FR. ALAIN MAYAMA IS THE NEW SUPERIOR GENERAL OF THE SPIRITANS 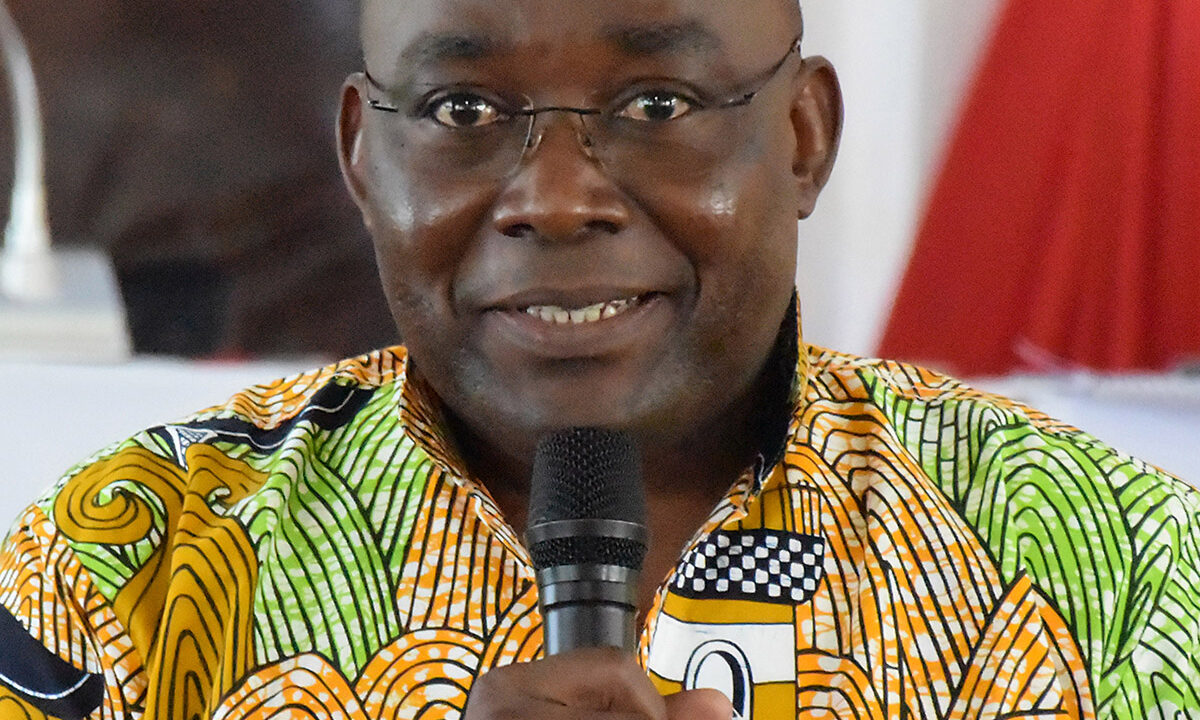 The General Chapter of the Spiritans, taking place in Bagamoyo, Tanzania since October 3, has elected, on October 18, 2021, as its new Superior General, Fr. Alain Mayama, a member of the province of Congo Brazzaville and presently General Assistant in Rome.

Alain Mayama was born in Congo Brazzaville in 1971. He made his Perpetual Religious Profession in 1999. He was ordained priest in 2000.

He began his missionary life in Cameroon as formator. Having studied in the USA, he has been responsible for the Chaplaincy of the Hospital in Port Huron, Detroit, from 2007 to 2008. He continued his Mission as a formator in Libreville, Gabon from 2008 to 2010. That same year he returned to Congo Brazzaville to serve as Provincial Superior. At the General Chapter held here in Bagamoyo in 2012, he was elected General Assistant, a position he has held in Rome until now.

It was providential to be elected on this October 18th when the church celebrates the feast of St. Luke, the Evangelist of Mercy. His are the opening words of the Spiritan Rule of Life: “The Spirit of the Lord is on me, for He has anointed me, to bring the good news to the afflicted. He has sent me to proclaim liberty to captives, sight to the blind, to let the oppressed go free, to proclaim a year of favour from the Lord” (Lk 4:18-19).

Welcomed by the Chapter Assembly, Fr. Alain Mayama will have the mission of animating the more than 2500 Spiritan Missionaries working in more than 60 countries on five continents. He will also have to welcome and animate the thousands of lay people who share Spiritan Spirituality and Mission.

We invoke upon him the strength of the Holy Spirit so that he and his Council may never lack inspiration and courage.