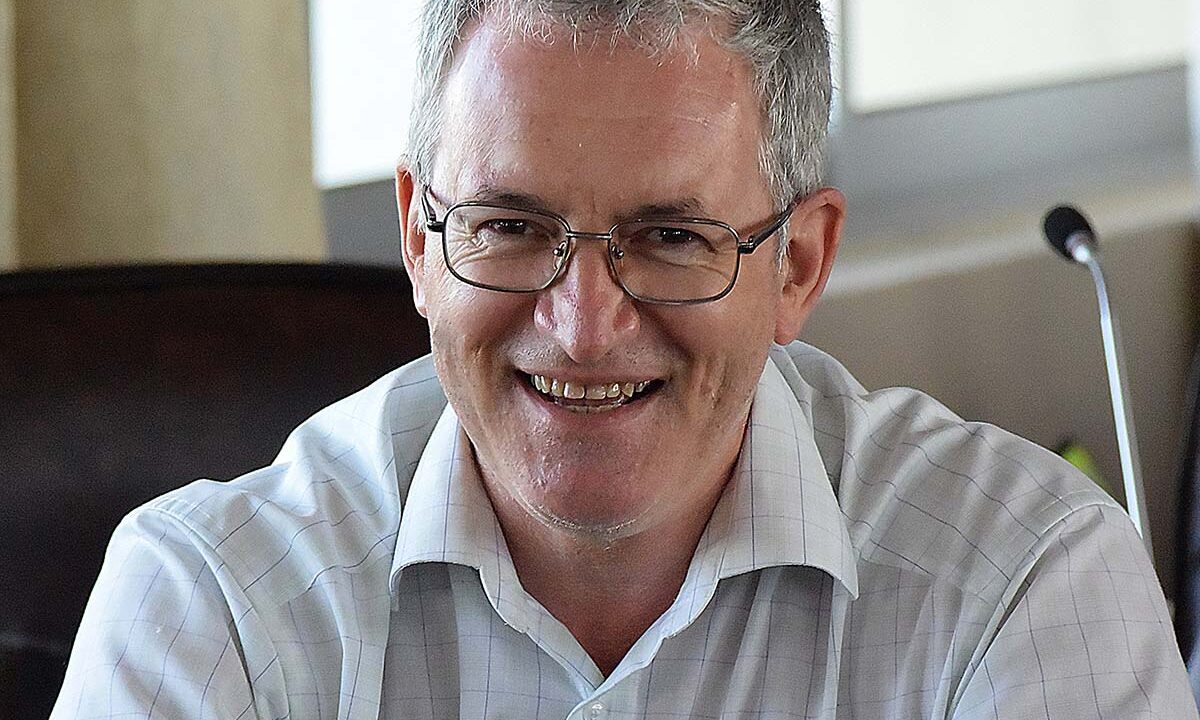 The General Chapter of the Spiritans, meeting in Bagamoyo, Tanzania since 3 October, has elected on 18 October 2021 as Assistant General. Fr. Marc Botzung, a member of the Province of France where he has just completed his second mandate as Provincial Superior.

He began his missionary life in Mauritania (ex FANO), where he worked for eleven years. He also worked in France as Vocations Animator for six years. At the request of the General Council, he was the Spiritan Coordinator for Islamo-Christian Relations for 8 years.

Elected Provincial of France in 2015, he exercised this missionary responsibility until 2021.

Welcomed by the Chapter Assembly, Fr. Marc Botzung will have the task of collaborating with Fr. Alain Mayama on the General Council in the animation of the more than 2,500 Spiritan missionaries working in over 60 countries on five continents.