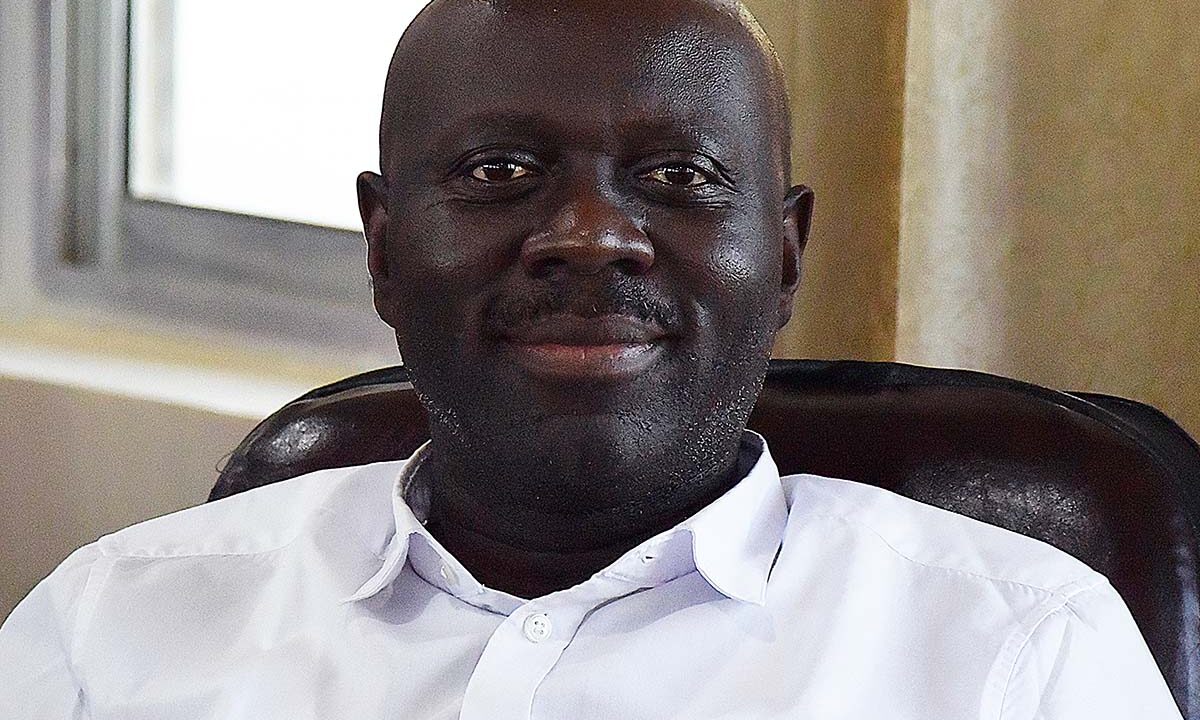 The General Chapter of the Spiritans, meeting in Bagamoyo, Tanzania since 3 October, has elected as General Assistant, on 21 October 2021, Albert Ndongo Assamba, from the Province of Cameroon and its current Provincial Superior.

Albert Ndongo Assamba was born in Cameroon in 1971. After his perpetual religious profession in 2005, he was ordained a priest in 2006. He began his missionary life in Yaoundé, in a parish ministry. Assistant Provincial from 2011 to 2016, he was elected Provincial Superior of Cameroon in 2016, a position he held until his election as General Assistant.

Welcomed by the Chapter Assembly, Fr. Albert Ndongo Assamba will have the task of collaborating with Fr. Alain Mayama on the General Council in the animation of the more than 2,500 Spiritan missionaries working in over 60 countries on five continents.