We are a Roman Catholic Congregation of Priests, Brothers and Lay Associates, founded in 1703 by a young French nobleman – Claude Poullart des Places – who gave up the practice of law to study for the priesthood. He founded a community for young men who wished to become priests and dedicated it to the Holy Spirit.

Know more about the Spiritans’ history and figures 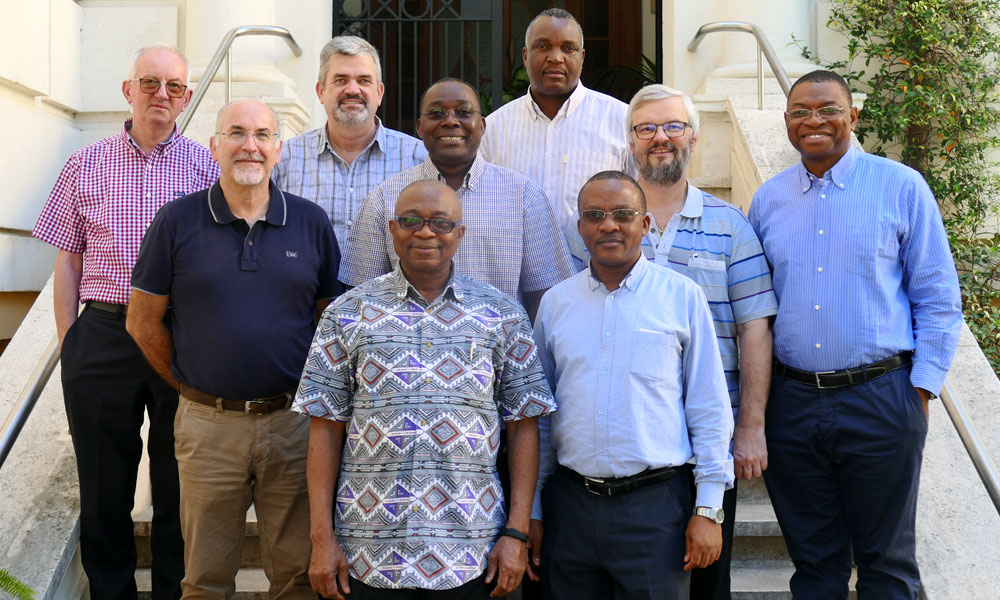 Meet the General Council of the Congregation