The Spiritans were founded on Pentecost Sunday 1703 in Paris, France by a young man, Claude Poullart des Places (1679-1709). Claude was not yet an ordained priest but had a deep calling to found a community of young men who would be dedicated to the Holy Spirit and who would be willing to go to where they were called by the Church. Soon this little community flourished as more people were attracted to the simple lifestyle and the dedication of the Spiritans. Tragically, the upheaval of the French Revolution at the end of the 18th century nearly destroyed the Spiritans.

It is a story that spans more than three centuries, criss-crosses continents in war-time and in peace, and features the selflessness of thousands of priests, brothers and lay persons who have forgone society’s aspirations to power, prestige, and wealth. Rather, they made and continue to make profound sacrifices to minister to the poor and disadvantaged. 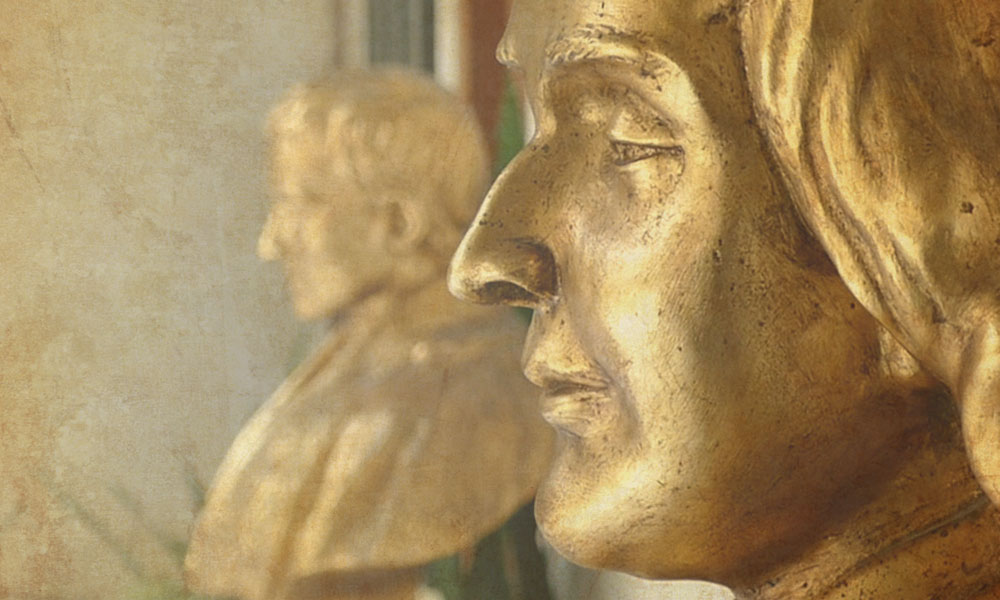 Go through the more than three hundred years of Spiritan History 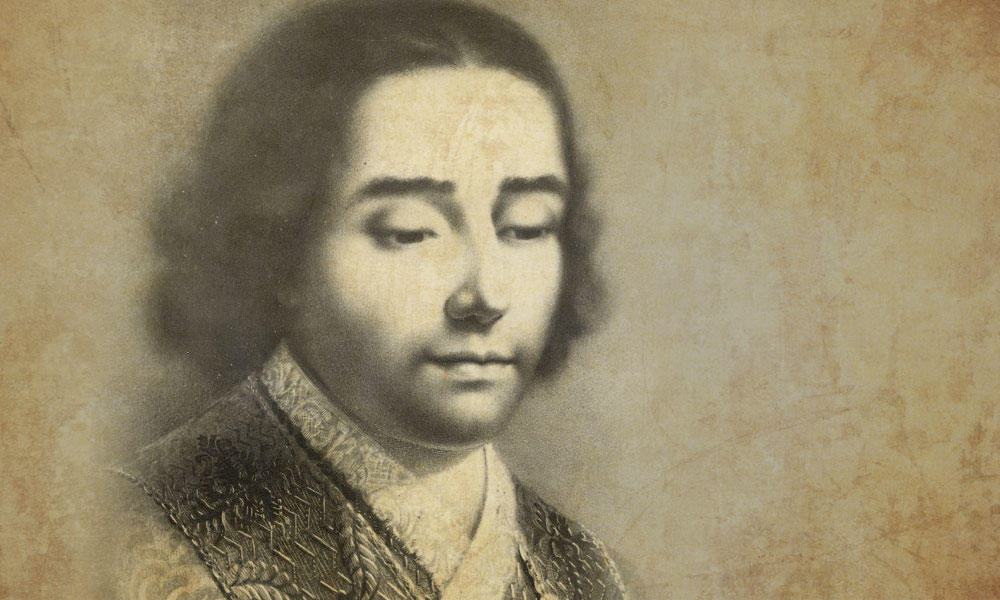 From privilege to poverty, the life of Spiritan founder Claude Francis Poullart des Places is an inspiring tale of transformation through the Holy Spirit. 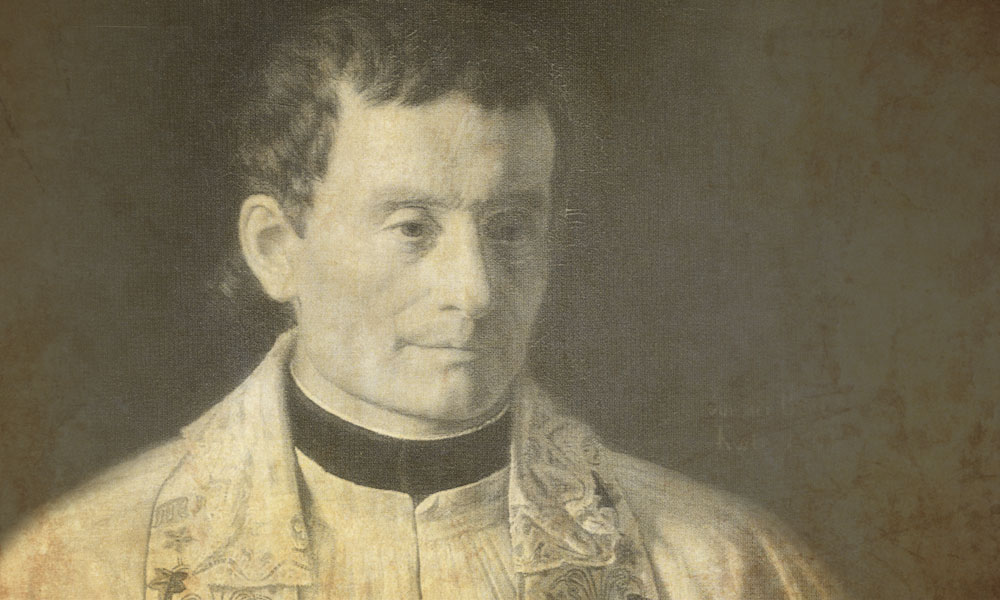 Venerable Fr. Francis Libermann had a most remarkable journey of faith. He is considered to be our “second founder.”

Jacques-Desiré Laval became a doctor, but always felt God’s call to be a priest and a missionary. Hewas declared Blessed by Pope John Paul II on April 29, 1979. 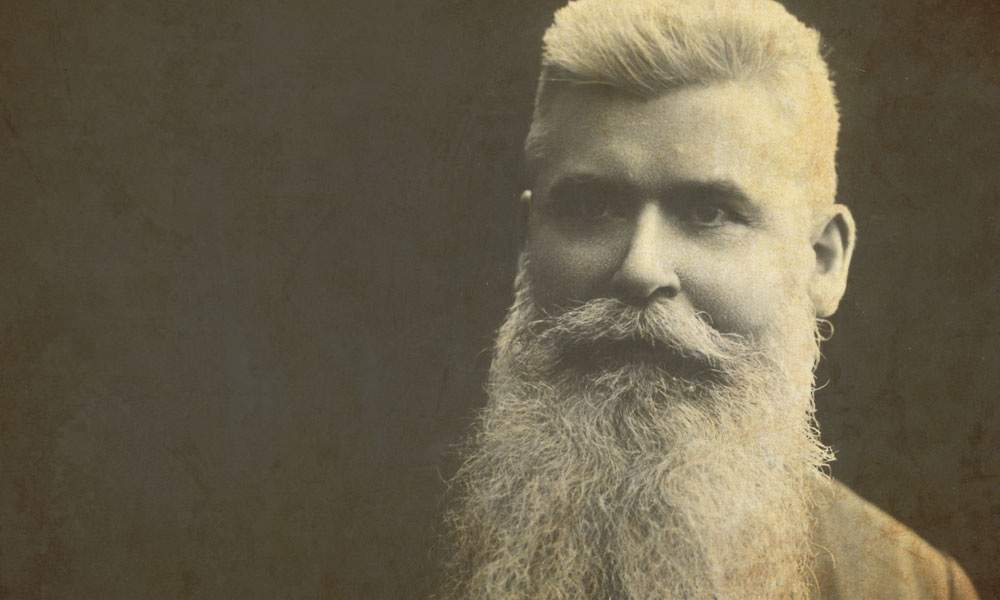 Missionary in Senegal and with the Orphans of Auteuil, Daniel Brottier was declared venerable in 1983, and beatified on November 25, 1984, by Pope John Paul II. 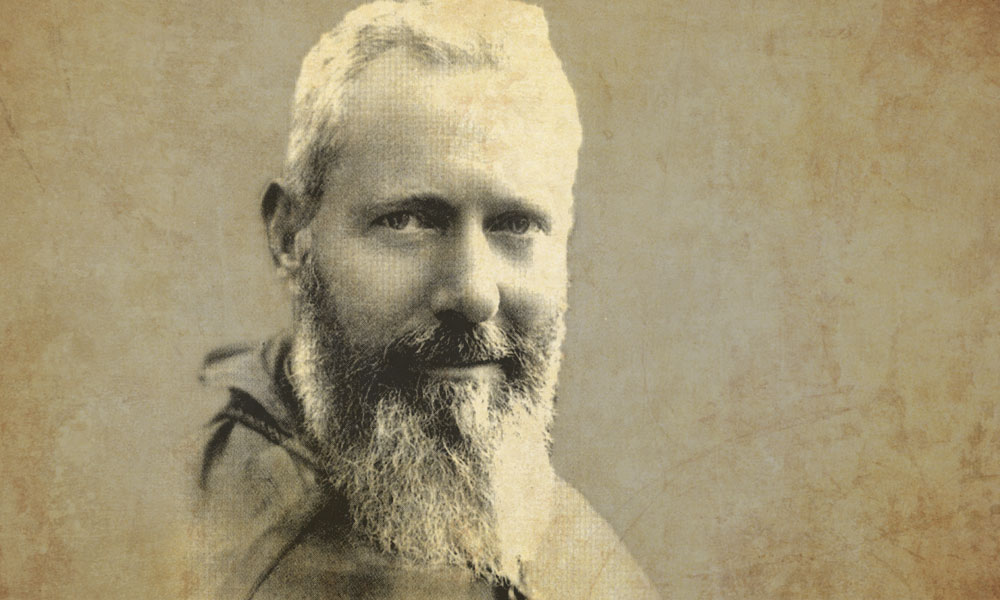 Always revered as a saint by those in close contact with him, his cause for Beatification was introduced officially on November 15, 1997 in Onitsha cathedral.