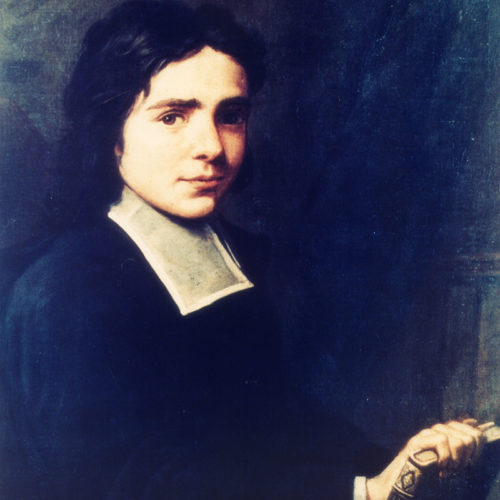 From privilege to poverty, the life of Spiritan founder Claude Francis Poullart des Places is an inspiring tale of transformation through the Holy Spirit.

In 1679, Claude was born into wealth and status as the son of a French aristocrat. He lived during the reign of Louis XIV and enjoyed the lavish lifestyle of a nobleman. His early education was with the Jesuits, which laid the foundation for his later entry into the seminary.

“On Pentecost Sunday 1703, Claude assembled a small band of impoverished fellow seminarians to form a community dedicated to the Holy Spirit, under the special patronage of Mary.”

While he was studying law at the Sorbonne in Paris, Claude was awakened to the extreme disparity and poverty in the society around him. Living with the Jesuits, he became aware of the desperate living conditions of homeless boys and chimney sweeps. This opened his eyes — and heart. Claude was moved to help and used his allowance to provide food and shelter. He soon saw that the boys lacked education and spiritual nourishment as well. Claude took it upon himself to teach skills and guide the children in their faith.

Claude’s involvement with the street children deepened his faith and presented him with a struggle. Should he give up everything — a law career, wealth, and a seat in Parliament — to help the poor? After much discernment and spiritual direction, Claude decided to enter seminary. He left his parents and their desires for their son’s distinguished career and went to study theology with the Jesuits. Claude saw that many of his fellow seminarians were also struggling to meet their basic needs and again he sought a way to help.

On Pentecost Sunday 1703, Claude assembled a small band of impoverished fellow seminarians to form a community dedicated to the Holy Spirit, under the special patronage of Mary. The Holy Ghost Congregation was born. Their aim was to support students with little means on their way to the priesthood.

The intention was that these priests would in turn serve the poor people of rural France and people in missions overseas. Claude was still a seminarian when he formed the group. He was ordained four years later in 1707, at the age of 28.

A Legacy Lives On

After ordination, Fr. Claude continued to administer to his rapidly growing community. It was a short-lived assignment; two years later Fr. Claude died 1709, at the age of 30. He was buried in a pauper’s grave. Fr. Claude’s legacy lives on in the Congregation through its service to those in need. The Holy Ghost Fathers, or the Spiritans, became recognized by the Church for going places that no one else wanted to go and for living simply in deep faith. 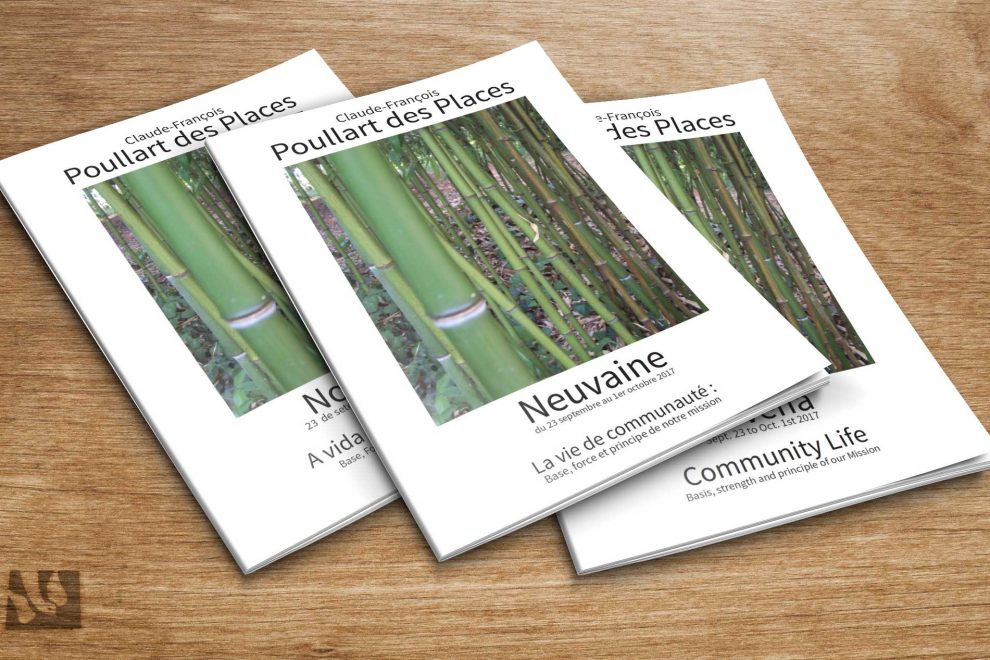 The international novitiate community in Paraguay, accepted the invitation to elaborate this year’s novena of Claude Francis Poullart des Places,…