Information and documents for members of the Congregation 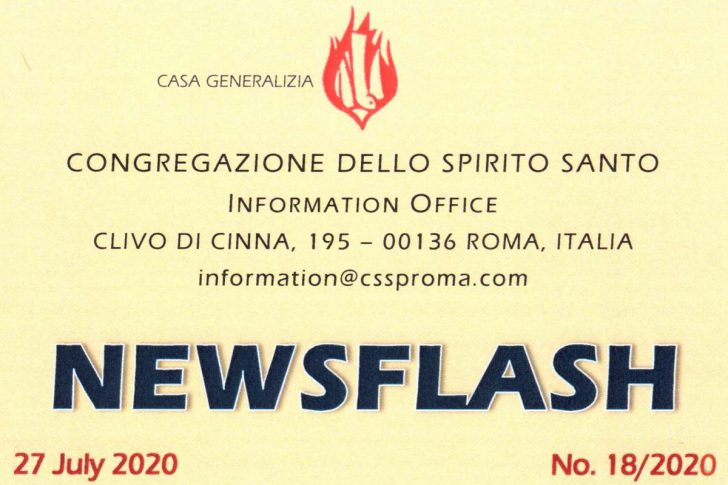 NEW DATES FOR THE XXI GENERAL CHAPTER Dear Confreres and Lay Spiritan Associates, Greetings from the generalate in Rome. I hope and pray that you,… 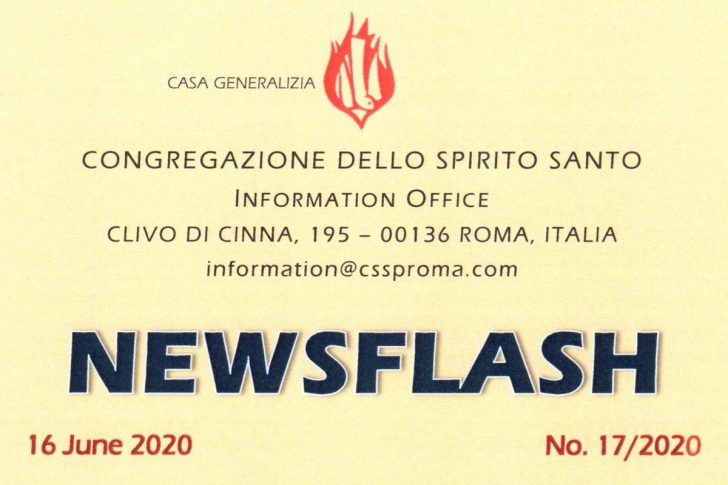 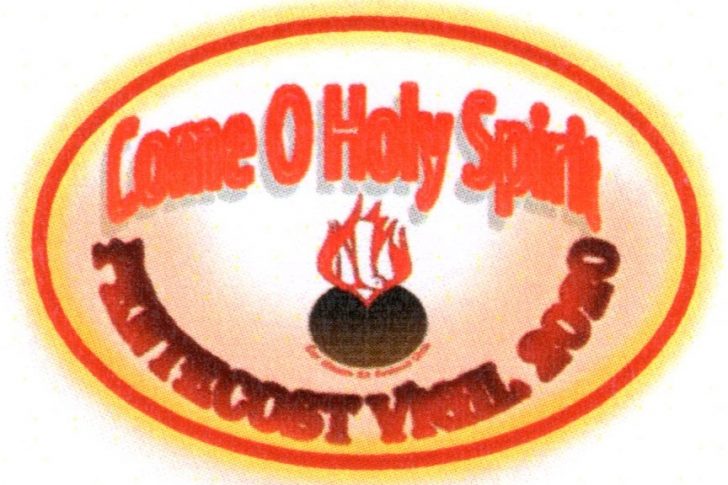 PENTECOST VIGIL 2020  Opening song In the name of the Father and of the Son and the Holy Spirit. Amen Alleluia. Christ is risen. R.… 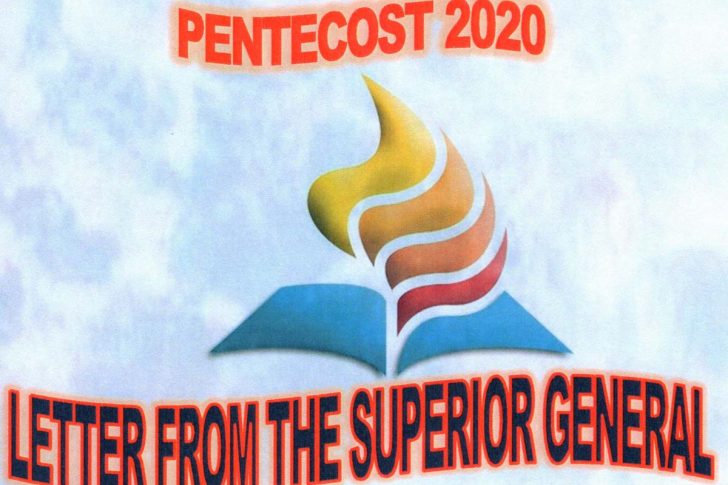 Come, Holy Spirit, and Renew the Face of the Earth (cf. Ps 104, 30) In the midst of winter, I discovered within me an invincible… 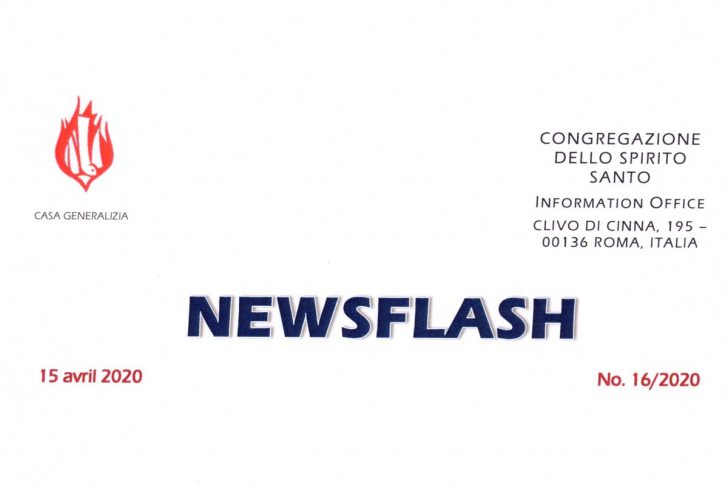 POSTPONEMENT OF GENERAL CHAPTER   Dear Confreres and Lay Spiritan Associates, At our meeting this morning, 15th April 2020, the General Council decided to postpone… 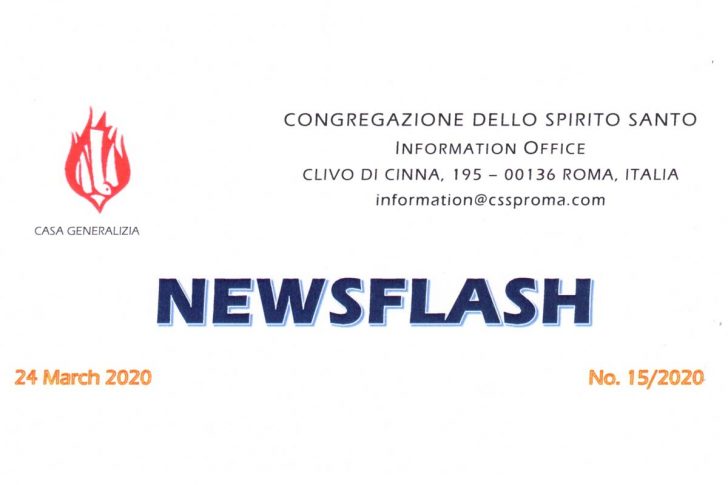 Dear Confreres and Lay Spiritan Associates, In a short few weeks our lives have been changed in ways that we could never have imagined. What… 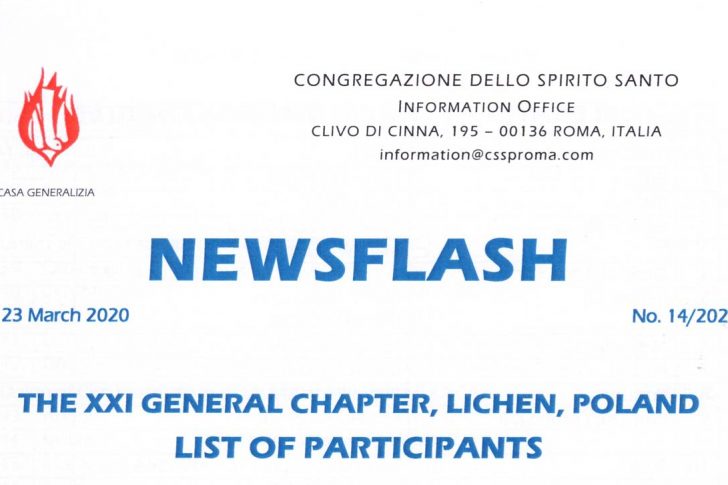 The current coronavirus pandemic has given rise to considerable uncertainty in regard to the feasibility of different events over the coming weeks and months. At… 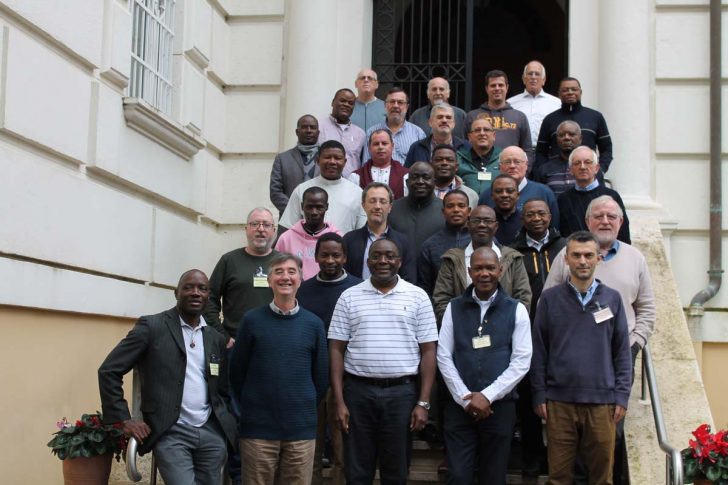 From February 24th to March 6th, 18 new Spiritan superiors came from 13 countries, but one superior could not make it, because he was sick.… 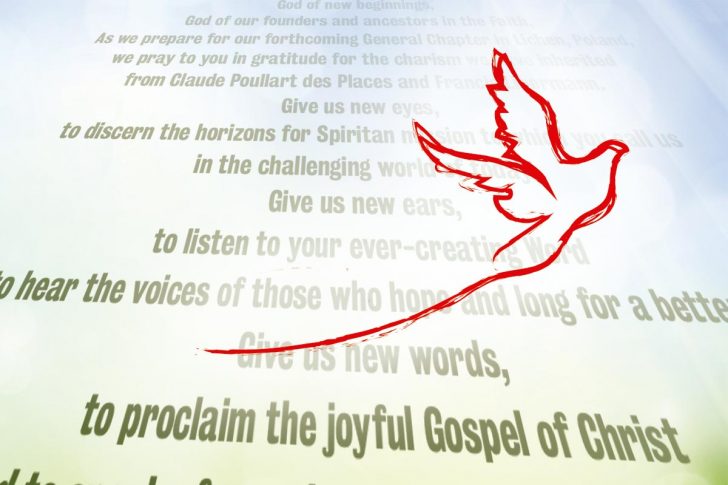 Prayer for the XXI General Chapter

God of new beginnings, God of our founders and ancestors in the Faith, As we prepare for our forthcoming General Chapter in Lichen, Poland, we…

France 1684 - The birth of Louis Bouic at Guillac in the diocese of St. Malo. He is the second successor of Claude Poullart des Places at the age of 26 after the brief mandate of Jacques Garnier. He is superior from 1710 until 1763. During his mandate, the Con-gregation receives official recognition. | France

Puerto Rico 1976 - The formation program starts in the Regina Cleri Seminary of Ponce Diocese with 5 students and Fr J. Sakovich as director. One year later, the District decides to rent a formation house for 10 students. | Puerto Rico

Canada 1977 - The start of the international noviciate at Norwalk, serving the two Provinces in both Canada and the United States. In 1980, the noviciate moves to Farnham, Quebec. | Canada

"The Superior must work for the good of the Congregation. His principal duty if to support the whole house by his fidelity to prayer and union with God, and to instruct his subordinates more by exam-ple than by words. He will avoid taking any special privileges of food or clothing for himself. He will take care not to harm the con-freres by treating some of them with a greater familiarity or toler-ance. Once a week, he will assemble all the confreres to enquire about the students. He alone can give permission to leave the house or to eat outside" (Louis Bouic: Rule of 1834, no. 58).