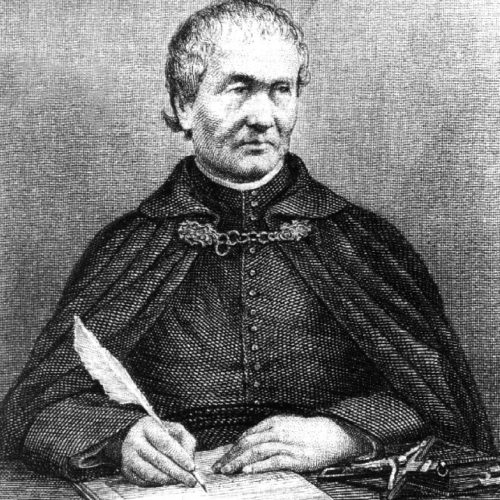 Venerable Fr. Francis Libermann had a most remarkable journey of faith. It culminated in 1848 when Libermann brought new personnel and a renewed spiritual energy to the Spiritans that transformed the Congregation. Libermann is considered to be our “second founder.”

He was born into an orthodox Jewish family in the Alsace region of France in 1802, and given the name Jacob. Jacob Libermann’s father was a rabbi, and Jacob was preparing to become a rabbi himself but his studies led him to discover the New Testament and to Christianity. He was baptized Francis Mary Paul, in 1826, at Christmas. Soon after he felt the call to the priesthood and began studies in earnest. However, sickness intervened in the form of violent attacks of epilepsy. This  put his vocation on hold. It was fifteen years before he was finally ordained, in 1841.

Those intervening years, though full of struggle,  were also a time of grace and of maturing, as Libermann became an advisor and confidant to many seminarians and others wanting to grow in the spiritual life. His own trials and painful experiences, as well as joys and perceived blessings, developed in him a great confidence in Providence and a sense of the Holy Spirit directing human affairs.

His approach of “practical union with God” helped him, and others, find the divine in the everyday and to face life with confidence and faith.

His spirituality of responsiveness to the Spirit served Libermann well during the difficult period of organizing his Congregation of the Immaculate Heart of Mary and of gaining official permission from Rome to begin the apostolate to people of African descent. Libermann’s followers viewed his being cured of epilepsy at this time and subsequent ordination as approbation from heaven on the mission of his “little band”, whose charismatic leader and visionary apostle he had become.

Francis Libermann was a pioneer of strategies now recognized as a blueprint for modern missionary activity.

Soon his growing group was asked by Rome to join another much older Religious community, legally and canonically established in France, but on hard times by the mid-1800s. That Congregation was the Spiritans. In 1848, Libermann’s young, energetic, flourishing group joined the Spiritans, immediately bringing much needed new life to the Congregation.

Libermann recruited and educated missionaries, both lay and clerical. He negotiated with Rome and with the French government over the placement and support of his personnel.

Francis Libermann was a pioneer of strategies now recognized as a blueprint for modern missionary activity. He urged the Spiritans to “become one with the people” so that each group received and understood the Gospel in the context of their own traditions. Fr. Libermann’s zeal was so inspiring that when seminarians in France heard of the deaths of some of the first missionaries to West Africa, they lined up at his door to volunteer as replacements.

He exhausted himself in the process of leading his great enterprise, and died on February 2, 1852 before his 50th birthday. Surprisingly, Fr. Libermann himself never went overseas. Yet he inspired and empowered literally thousands of missionaries around the globe.

Libermann was a visionary, a missionary, a profoundly spiritual man who has affected the course of history in the last 150 years. His influence and that of his Spiritans, in the Church and in the emerging world has been inestimable.

Fr. Libermann faced incredible obstacles, yet patiently accepted his trials and tribulations with great inner peace and tranquility. May God bless the Spiritan Congregation, and all of us, through the intercession of Venerable Francis Libermann. And may his spiritual teaching of Practical Union with God through the Holy Spirit bring us closer to the path of holiness our daily lives. 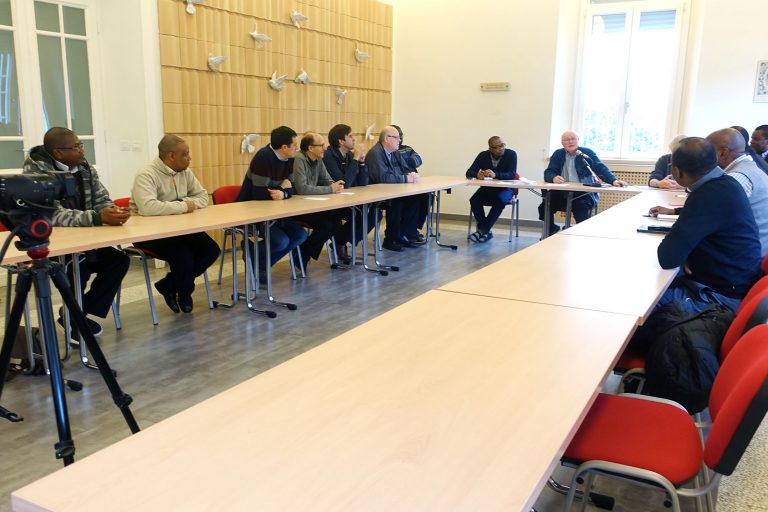 On 2 February 2018, as in all other Spiritan communities, the Generalate House celebrated the anniversary of Fr. François Libermann’s… 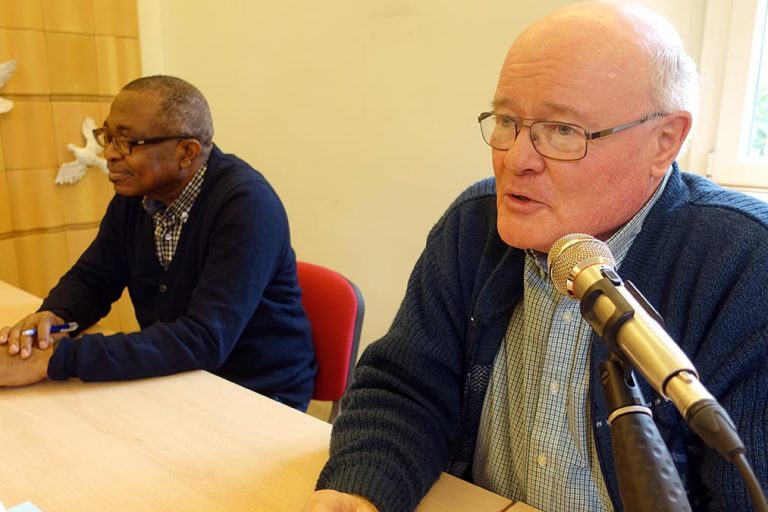 Libermann’s Pilgrimage to the Holy House of Nazareth at Loreto

Talk by Fr. John McFadden, Superior of the General House in Rome, on the 2nd of February 2018. 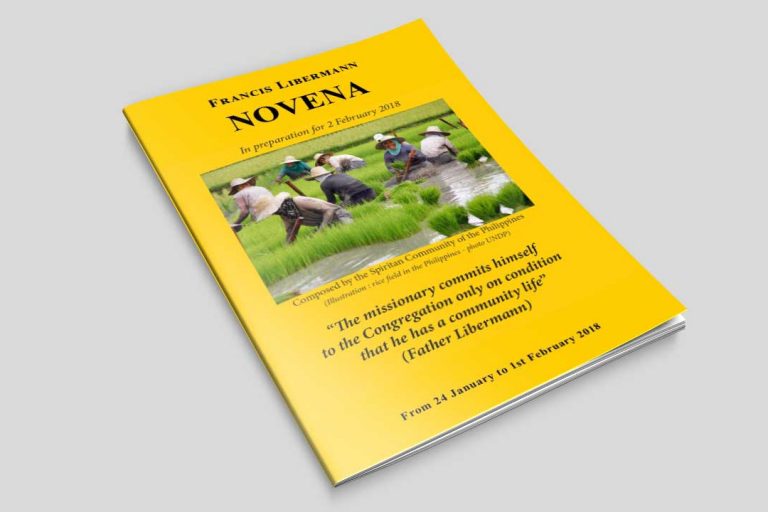 Francis Libermann Novena, in preparation for 2 February 2018, composed by the Spiritan Community of the Philippines. 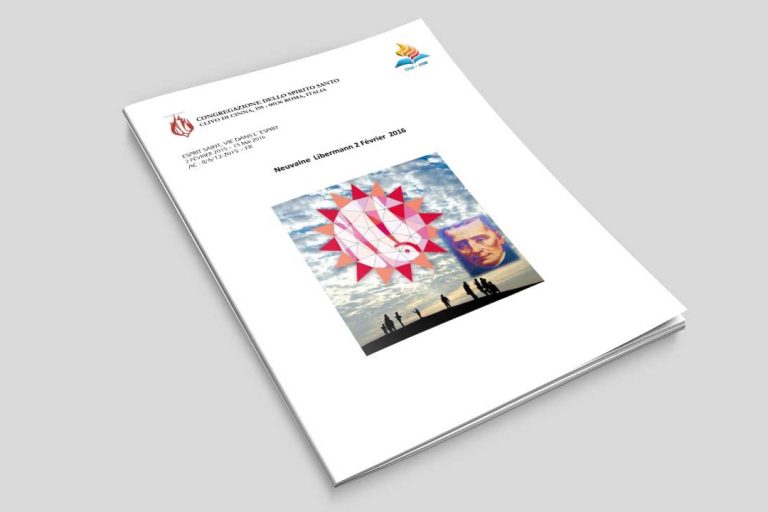 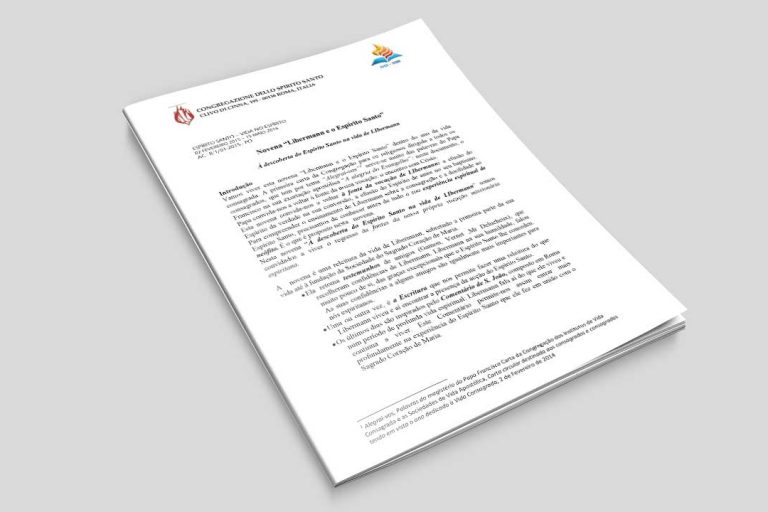 “Libermann and the Holy Spirit”

Libermann Novena 2015. Discovering the Holy Spirit in the Life of Libermann. 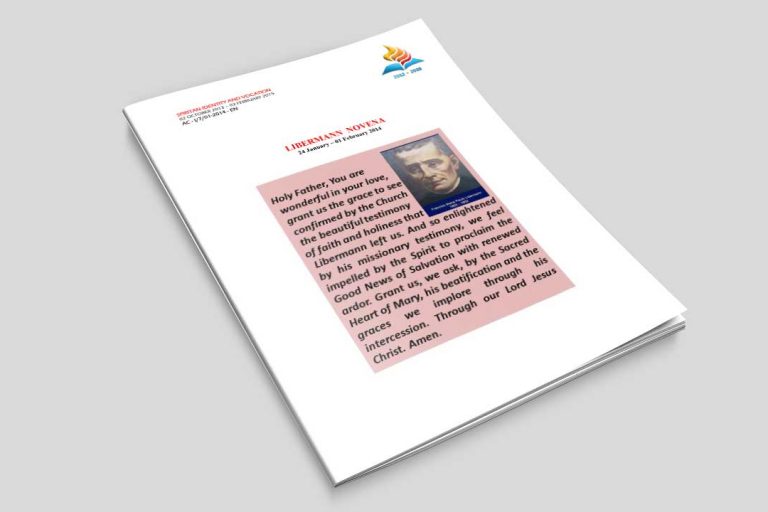 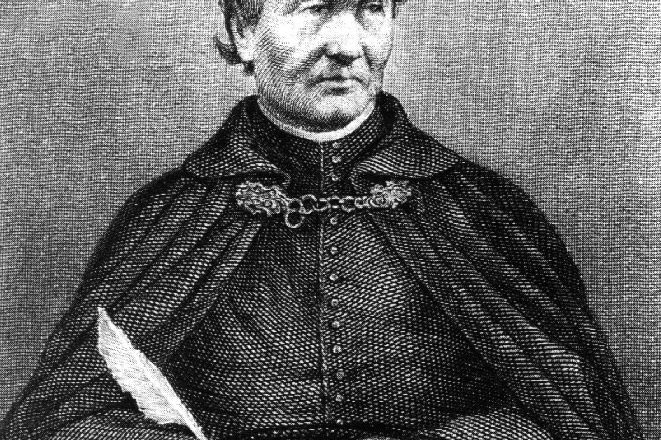 Throughout 1851, Fr. Libermann exchanged a series of letters with Mgr. Kobès, coadjutor to the Vicar Apostolic of the Two…

Libermann exhorted us to practice charity at all times, to identify with those we serve and value peace, solidarity, justice,…