The Superior General, assisted by his Council, has the responsibility to govern and animate the Congregation.

The Superior General “confirms his fellow members in their Spiritan calling, in keeping with the sprit of the Founders and the living tradition of the Institute. He makes the unity among all Spiritans a reality. He assures the unity of all with the Church. He strives for the common good and the vitality of the Congregation.” (SRL 192)

“While respectful of its diversity, the General Council safeguards the unity of the Congregation. While making due allowance for subsidiarity, it watches over the work of the circumscriptions and their faithfulness to the Spiritan calling. It works for the growth of the Institute and promotes new initiatives in mission. It safeguards and encourages the solidarity between circumscriptions and also the international character of the Congregation, because these two bear witness to brotherhood and to community.” (SRL 198.1) 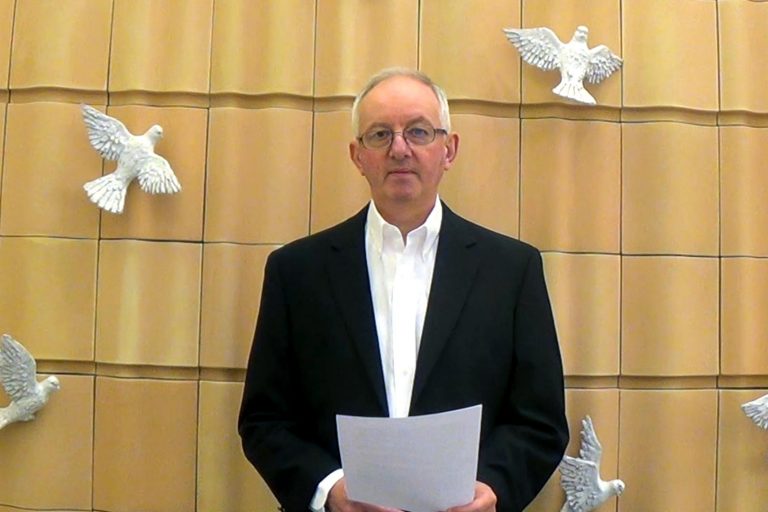 Letter from the Superior General on the occasion of the Fest of Pentecost. “May the coming of the Spirit this Pentecost renew our hope, our confidence and our courage in the midst of the difficulties and challenges our mission entails and empower us anew in his service.” 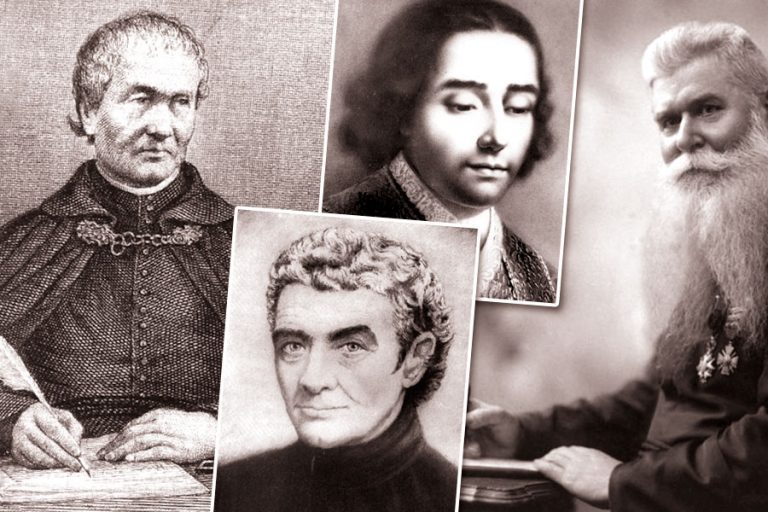 Letter from our Postulator

Orlando Zanovelli, Postulator General to the Congregation for the Cause of Saints at the Vatican, gives us some updates on the Causes of our Funders and other members of the congregation. 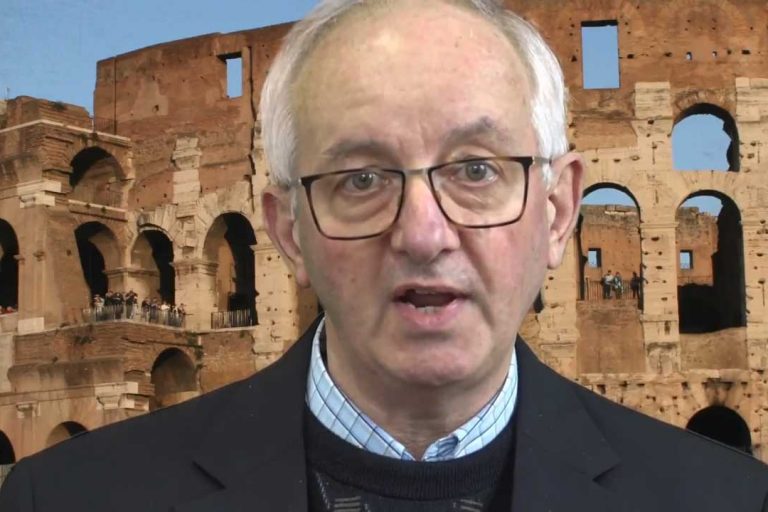 Christmas greetings from the General Council

Greetings from the Superior General and his Council in english, french, portuguese, igbo, lingala, chichewa and swahili. 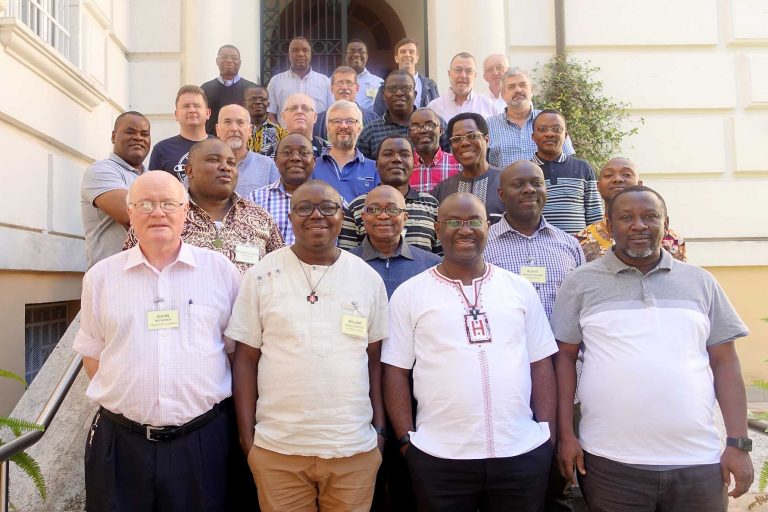 The new spiritan superiors met in Rome to prepare themselves for their new leadership role.

Over the next sixteen months, beginning tomorrow October 2nd, our focus will be on our Spiritan community life. Community life is an essential element of the Spiritan way of life 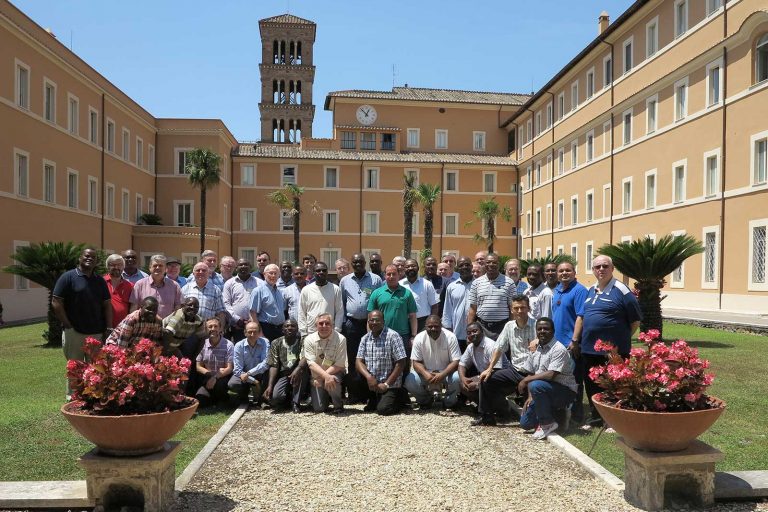 Message of the Enlarged General Council 2016 to all Confreres Worldwide

We, members of the Congregation of the Holy Spirit, participants in the Enlarged General Council, which took place at the Casa di Esercizia of the Passionists in Rome from 19th June-2nd July 2016, return to our missions with an enormous sense of gratitude.