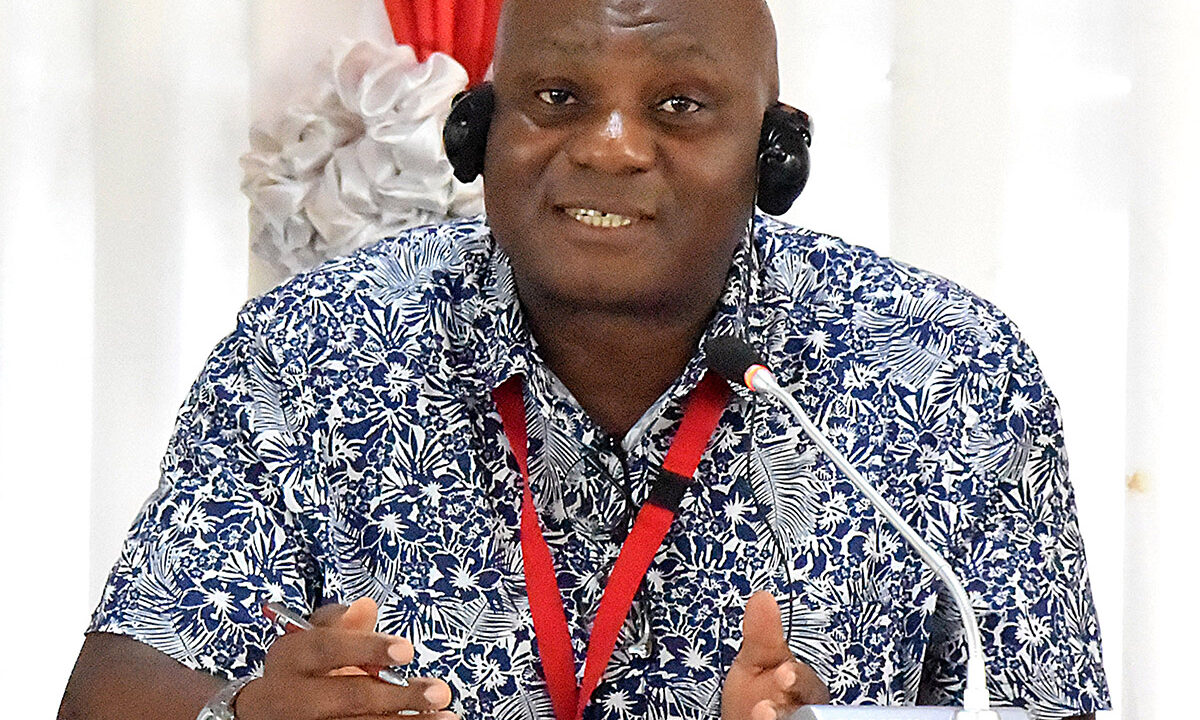 He began his missionary life in South Africa as parish priest, vocations promoter, director of the Postulancy (2002-2004) and Master of Novices (2003-2004). He was appointed Superior of the South Africa Group in 2004, exercising this responsibility until 2010. He was Coordinator of ‘Peace building Religions for Peace (2012-2013), and was appointed to be in charge of the Justice, Peace and Integrity of Creation (JPIC) Service and Inter Religious Dialogue of the Spiritans in Rome (2015-2018). He returned to South Africa where he was appointed Group Superior, a position he still holds until his election today.

Welcomed by the Chapter Assembly, Fr. Jude will have the task, within the General Council, of collaborating with Fr. Alain Mayama in the animation of some 2500 Spiritan Missionaries working in more than 60 countries in five continents. The Council will also welcome and animate the thousands of lay people who share Spiritan Spirituality and Mission.