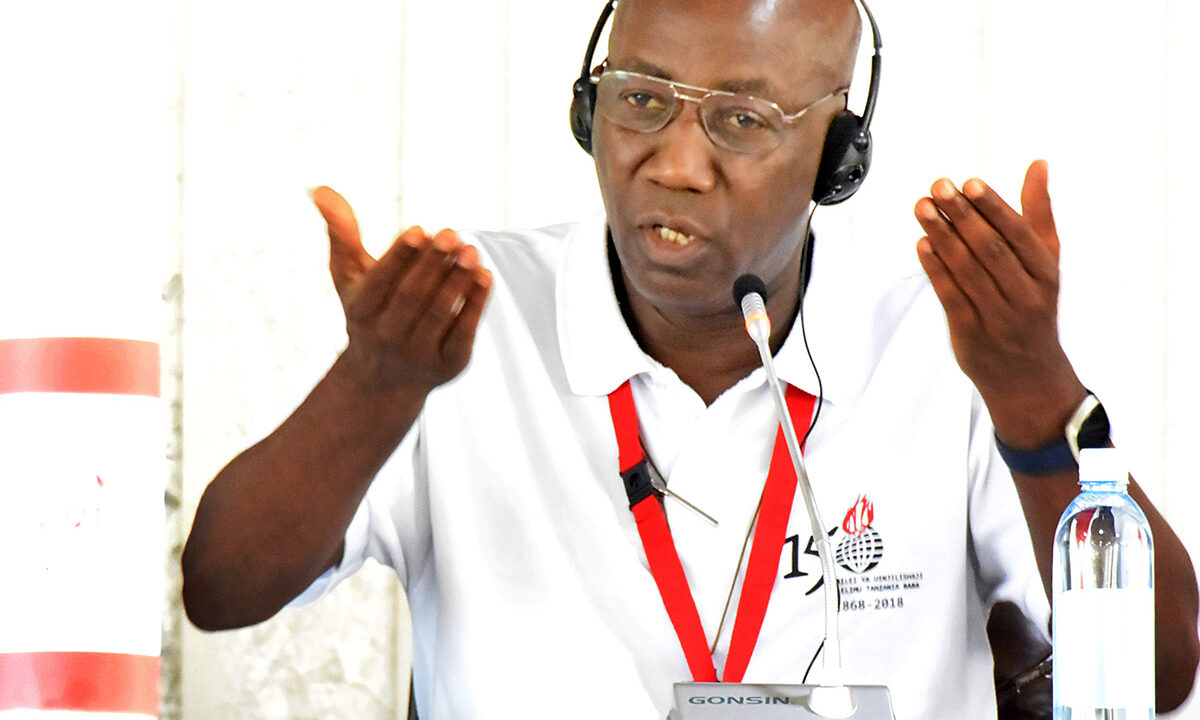 He began his missionary life in Zambia, where he worked from 1985 to 1989. Between 1993 and 1999 he was the first Assistant of the East African Province (EAP). Returning to Tanzania, he exercised various responsibilities, working with the Massai people (1999-2000), then as Rector of the Spiritan Seminary of Arusha (2000-2006). He was appointed by the General Council to be the Coordinator of Formation and Education in Rome (2006-2014), as well as Rector of Villa Notre Dame (2014-2016). He was elected Provincial Superior of Tanzania in 2017, a position he still his election today.

Welcomed by the Chapter Assembly, Fr. Philip will have the task, within the General Council, of collaborating with Fr. Alain Mayama in the animation of some 2500 Spiritan Missionaries working in more than 60 countries in five continents. The Council will also welcome and animate the thousands of lay people who share Spiritan Spirituality and Mission.