40 Years of Spiritan Presence in Asia 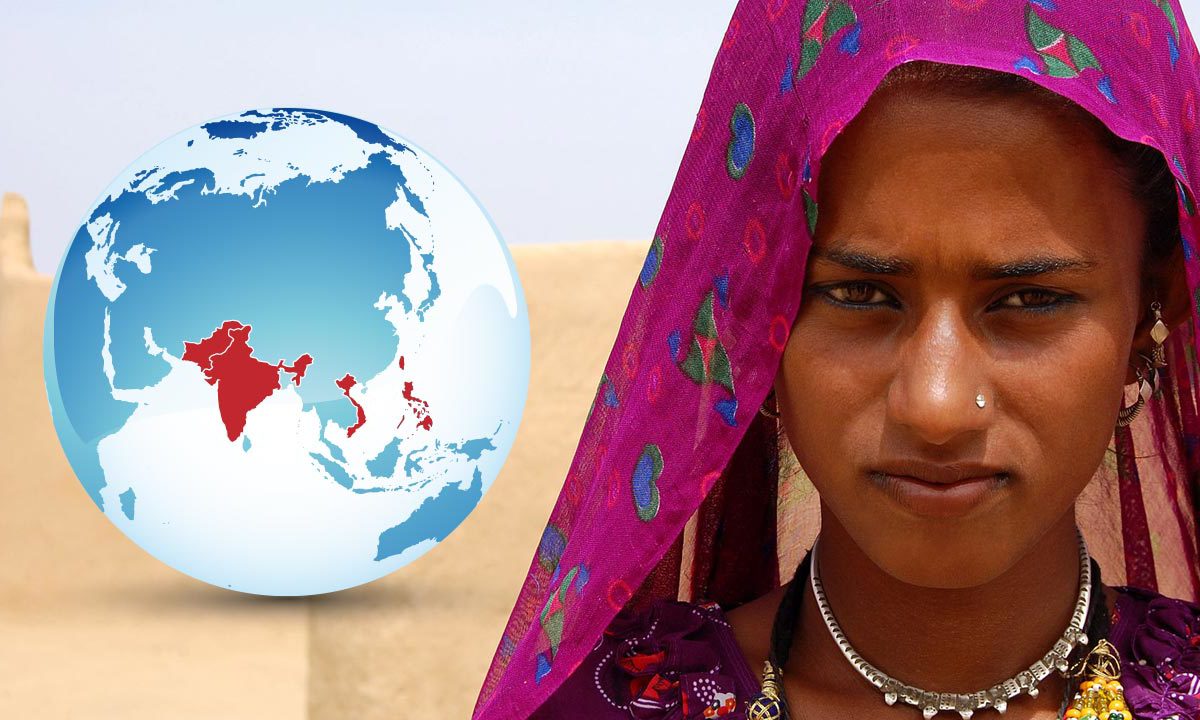 Our Congregation has been involved in Asia for a long time. In the 18th century, the Holy Ghost Seminary sent missionaries to China, Vietnam, India etc.  In the 19th century, the Congregation sent priests and brothers to what we might call the fringes of India – to Pondicherry and Chandernagor. They served French people there and Indians. Mgr. Leroy was one such person before going to Kilimanjaro. We only remained there for 20 years, until 1888.

In the 1970s, we turned once again towards Asia, regarding it as a new challenge for mission. We answered a call from Pakistani bishops in 1977, placing ourselves at the service of Christian minorities and Hindus. Then in 1997 we went to the Philippines, to the island of Mindanao, where we wanted to commit ourselves to – amongst other things – inter-religious dialogue between Christians and Muslims. We went, too, to Taiwan, which offered us an opening to the Chinese world.

Ten years ago, we became involved in Vietnam; then, more recently, in India. In these two countries, particular circumstances for missionaries led us, firstly, to devote ourselves to seeking local vocations to the  Spiritan life. This approach clearly is bearing fruit. Thus, 2017 is a year rich in anniversaries in Spiritan Asia.

Why is it important to return to Asia, as we are better known as specialists in Africa and the Americas? Firstly, Asia contains more than 60% of the world’s population. It is a region of great growth, both demographically and economically, offering its own challenges to missionaries – such as increasing economic and social inequality, tensions between majority and minority ethnic populations and – what is very important for us missionaries – the coexistence of various different religious and cultural communities.

This allows us to work on matters of justice and peace, on harmony between communities and in inter-religious dialogue. In our Spiritan communities, Africans, Asians, Americans and Europeans live together – which is in itself a very important witness to give in Asia.