Taiwan: From the City to the Mountains

You are here:
Taiwan 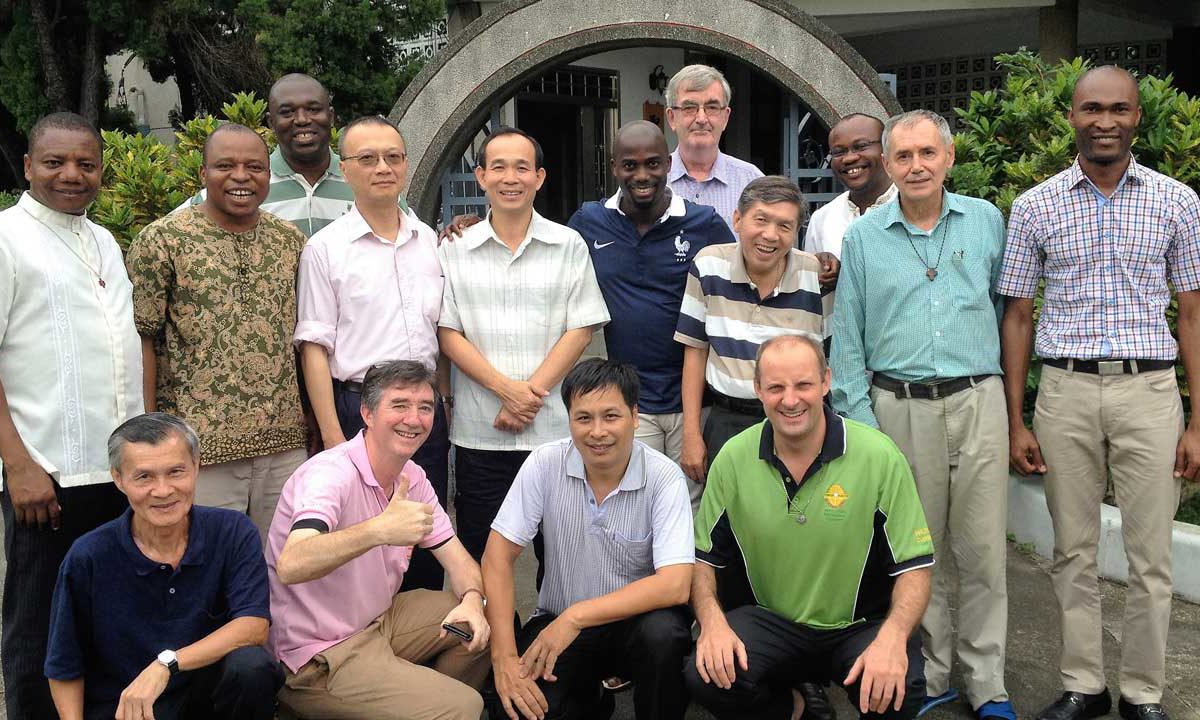 2017 marks 20 years of Spiritan presence in Taiwan. In fact it was on 11 December 1997 that Fr. Sean O’Leary touched the ground of the island generally called “Formosa”; James Sandy (Sierra Leone), Jean Paul Hoch and Jean Pascal Lombart (France) were able to join him some months later. These confreres, whom we can now call the pioneers of the Spiritan mission to Taiwan, did remarkable work in Spiritan missionary implantation and establishing the Spiritan identity in Taiwan. Here we offer them deserved tribute.

The Taiwan mission, to use an expression of the Chinese poet Meng Hao Jan (689-740), remains like a sleeping Spring which refuses to awaken at dawn. For, despite total religious freedom, unlike in communist China, Church growth in Taiwan remains very slow. With more than 23 million inhabitants, Taiwan has only 4% Christians. Spiritans work particularly in the dioceses of Hsin-chu and Taichang, doing parish work, prison ministry, university chaplaincy and serving migrants, especially Vietnamese and Filipinos.

However, we are beginning to realise more and more that our future ministry in Taiwan must be in the mountains amongst the aboriginal peoples. This is because, being marginalised by a hyper-materialist society, the aborigines constitute the very heart of our Spiritan mission charism.

Also, the aborigines (hardly 2% of the total population of Taiwan), make up one-third of Taiwanese Catholics. This is an important fact for vocations ministry. For how can we imagine a future without fruit at local level?