You are here:
Vietnam 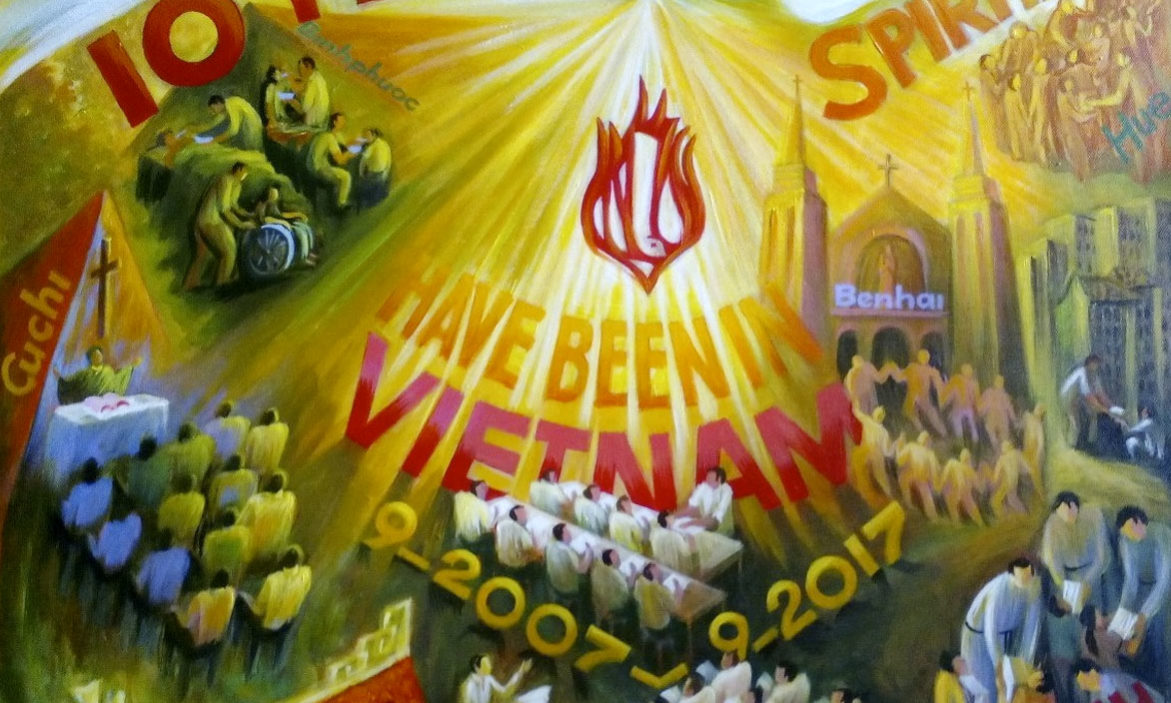 Our Spiritan mission in Vietnam arose out of a number of circumstances: the presence of vietnamese confreres in the US Province, the interest shown by a local group of religious in Vietnam to join our community, the desire to expand our mission in Asia, the need to search for vocations in new areas. A confrere from the British Province had arrived in Ho Chi Minh City 2002 but died suddenly in 2006. Then in September 2007 three confreres were appointed to the mission; they came from Belgium, Ireland and Vietnam, the latter having done his formation in the US.

The three confreres soon discovered that they had to be prudent about their presence in the country. There was no chance of parish ministry on a formal level; neither was involvement in formal education ministry a possibility. Vocation and formation ministry became their main work and they began with this work immediately. Now ten years later,there are 45 young men in the formation program, ranging from postulancy to 3rd theology. There are six Spiritan priests working here now. Though having our own parish is still not an option, the priests help out unofficially in local parishes and with the french and english speaking Catholics in the city.

Vietnam is part of the wider Province which includes Taiwan and India. Our link with the confreres in these countries is very important for us. The confreres in Taiwan were very supportive to us when we arrived first. More recently the community in India has made its own contribution to the Province by sending its students for novitiate in Vietnam and for theology with our students in Manila.

The Church in Vietnam is a minority Church but it is dynamic and energetic. The people of Vietnam have been very welcoming and generous to us.  We are privilaged to be part of that Church and of that people. 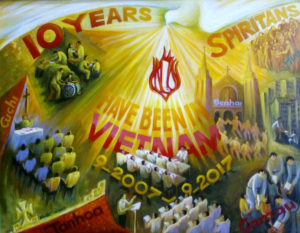