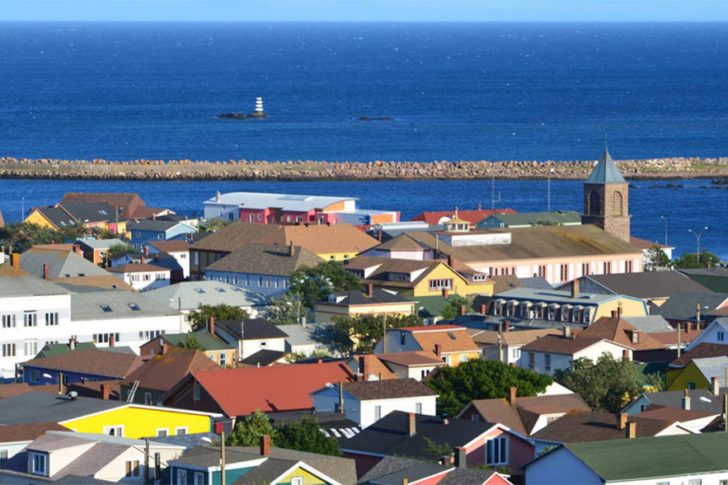 Cardinal Fernando Filoni, Prefect of the Congregation for the Evangelisation of Peoples, has informed our Superior General, Fr. John Fogarty, that Pope Francis has decided to put an end to the status of Saint-Pierre-et-Miquelon as a Vicariate Apostolic. From the 1st of March 2018 the islands will be incorporated into the diocese of La Rochelle. The Pope has made this decision so as to adapt the islands to the present pastoral situation.