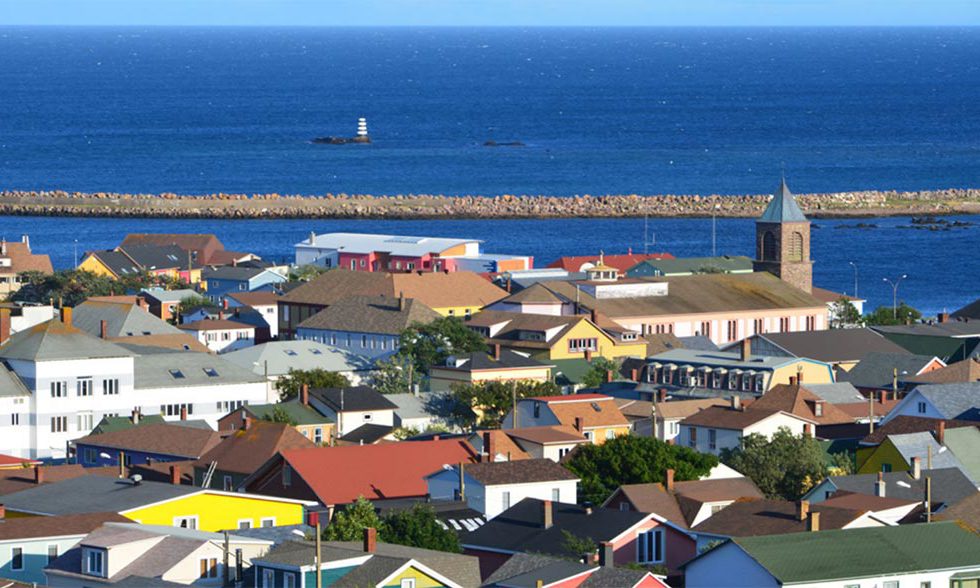 Cardinal Fernando Filoni, Prefect of the Congregation for the Evangelisation of Peoples, has informed our Superior General, Fr. John Fogarty, that Pope Francis has decided to put an end to the status of Saint-Pierre-et-Miquelon as a Vicariate Apostolic. From the 1st of March 2018 the islands will be incorporated into the diocese of La Rochelle. The Pope has made this decision so as to adapt the islands to the present pastoral situation.

We have been responsible pastorally for Saint-Pierreet-Miquelon since 1765, when the Seminary of the Holy Spirit began to send its priests there, but it was only after the French revolution that the territory was stable from a pastoral perspective. First it was a Prefecture Apostolic. Then, there was a Spiritan bishop, Mgr. François Maurer, in charge from the 23rd May 1971. For most of the time, there was a maximum of four or five confreres serving the majority Catholic population. Bishop Maurer died in 1999. His successor was Mgr. Lucien Fischer, born on the 27th November 1933 in Strasbourg; he became bishop in 2000 and is now retired in our house at Wolxheim.

The most recent Spiritan bishop in the archipelago is Mgr. Pierre-Marie Gaschy; he was born on the 20th June 2009. Bishop Gaschy had two Spiritan confreres working with him, Gabriel Borner (who died recently) and Eugène Azuinye.

Saint-Pierre-et-Miquelon is a French archipelago off the coast of Newfoundland (Canada) which only has 6,000 inhabitants. For a long time its economy depended on whale and cod fishing, but since 1992, its territorial waters have been greatly reduced and the local economy has suffered the consequences.

From being first of all a French colony, it then became an Overseas Territory in 1946; it is now an Overseas Collective Territory, represented in the French parliament by a deputy and a senator.