Information on the presentation of the ‘Positio’ regarding the virtues of our Founder, the Servant of God Claude François Poullart des Places 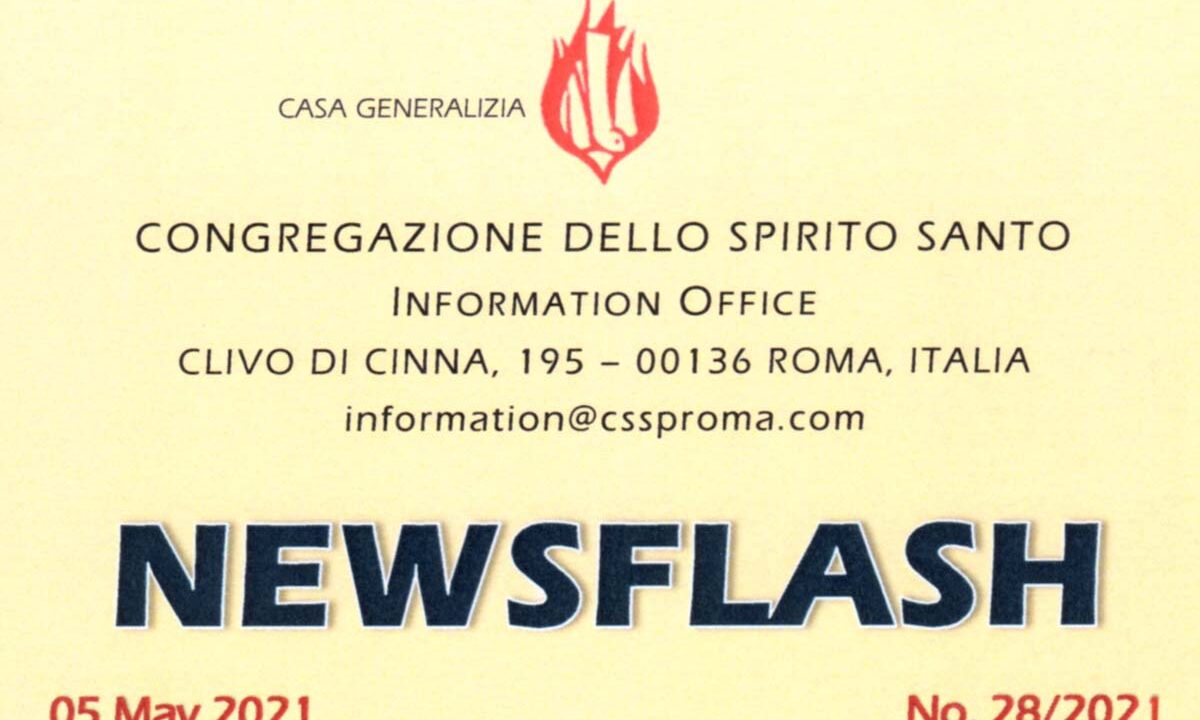 Information on the presentation of the ‘Positio’ regarding the virtues of our Founder, the Servant of God Claude François Poullart des Places

In 2016 Fr. Orlando Zanovelli was appointed officially by the General Council as the Postulator General to carry forward the causes of our Spiritan confreres. In 2017 Fr. John Fogarty, Superior General, asked Fr. Yves-Marie Fradet, to prepare for a third time the ‘Positio’. Fr. Yves-Marie agreed to do this, observing closely the requirements demanded by the Congregation for the Causes of Saints, so that it would not be refused a third time.

This work took up a lot of time but was eventually completed: on the 29th of April 2021 Fr.Yves-Marie sent the ‘Positio’ to the Postulator General of the Congregation, Fr. Orlando Zanovelli. On the 30th of April 2021 the latter then officially presented the ‘Positio’ to Mgr. Maurizio Tagliaferri of the Congregation for the Causes of Saints, the Relator for Poullart des Places’ cause.

The new text of the ‘Positio’ will be read by the Relator but it will be necessary to wait five or six months so that other files already presented are examined. Following this, the ‘Positio’ will come back to the Postulator and Fr. Yves-Marie for any corrections to be made. After that, the amended version will be sent to the Relator, Mgr. Maurizio, who then needs to give his approval. Several copies of the approved ‘Positio’ will then be printed  for the Congregation for the Causes of Saints. The ‘Positio’ recounting the virtues of the founder will then follow the stages of the Roman process: examination by the Congregation for the Causes of Saints, with a Historic Commission, then a theological commission and finally the commission of bishops and cardinals.

We wish to thank wholeheartedly Fr. Jean Savoie – the first redactor – Fr. Jean-Jacques Boeglin, the preceding Postulator General – and especially Fr.Yves-Marie Fradet, who prepared the ‘Positio’ for the third time; this was a very demanding work.

Let us all pray for a successful outcome to this whole process, so that our Founder may eventually be proclaimed Venerable, then Blessed and finally a Saint. To realise, this it is very important for all members of the Congregation to pray daily through Poullart des Places, faithfully and with confidence, so as to obtain, through his intercession, the necessary graces and miracles.