You are here:
Central Africa 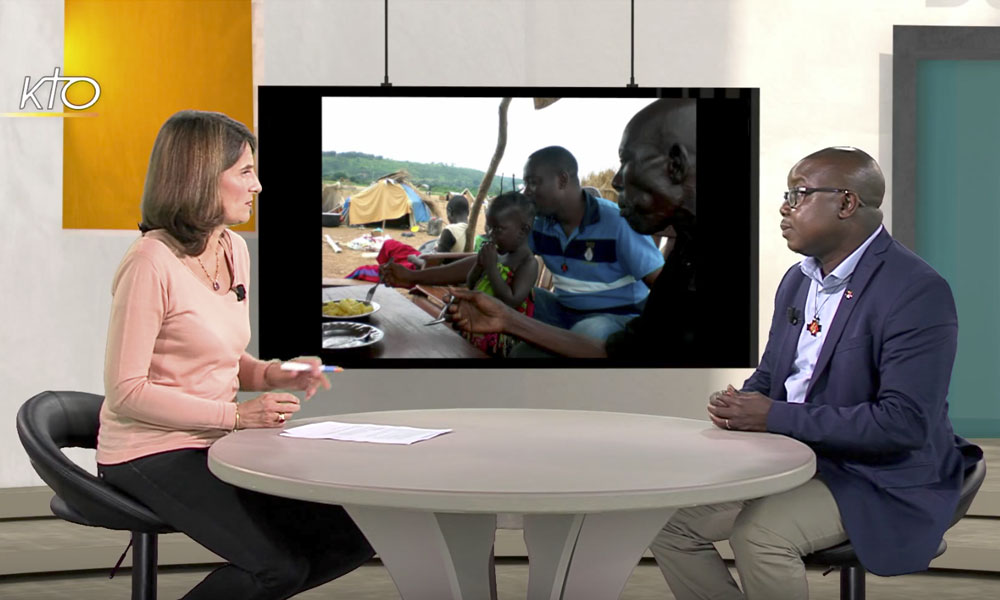 Fr. William Doctor, Superior of the Spiritans in Central Africa, talked to KTOTV (a Catholic TV in France) and shared about the dramatic fate of the forgotten victims of the crisis in the Country.

Although the situation has stabilised in Bangui, that’s not the case in the rest of the country, especially in the south-east. The violence that took place in may in Mobaye and Bangassou led thousands of people to flee the country into the DRC, along the river that separates the two countries.

Fr. William Doctor described a chaotic situation: no NGO is present, at it is the christians in the villages who help the refugees. There are many deaths among the children, pregnant women and old people. Mobaye became a ghost town. The presbytery was looted, many chapels were torched… and rebuilding has to be done.