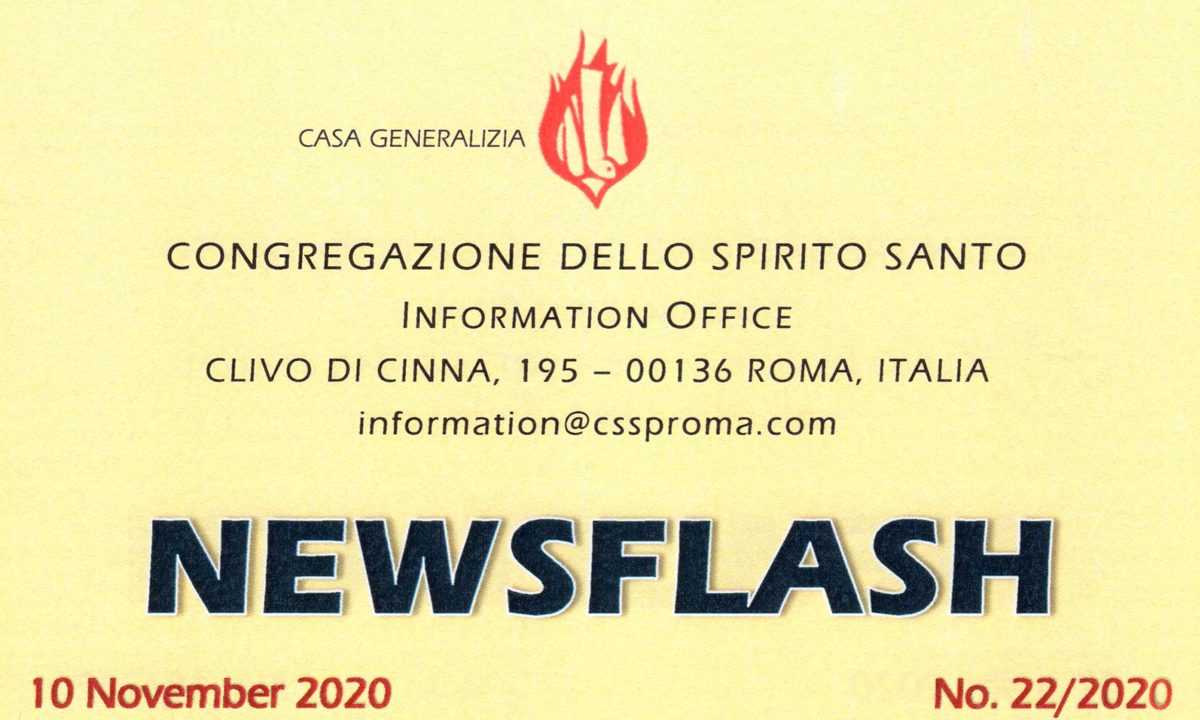 We have received the sad news that the Archbishop of Malanje, Angola, Mgr. Benedito Roberto, died at Malanje Hospital on the night of 8 November.

Born on 5 November 1946 in Mussendi (Diocese of Sumbe), he entered formation to be a Spiritan Brother, and was professed in Braga, Portugal at the end of his novitiate. He was appointed to work in Malanje and decided, almost immediately, to advance to the priesthood. He was ordained priest in 1981 in Malanje.

As a Spiritan formator, he worked in the minor seminary in Huambo and later as Master of Novices (in Munhino – Lubango), after preparatory course in Paris.

Very dedicated to first evangelization in the communities near the novitiate house, he was named Bishop of Sumbe, his Diocese of birth, on 15 December 1995, succeeding Bishop Zacarias Kamwenho. The motto of his Episcopate was ‘God is Love’.

After 17 years of intense pastoral activity, Bishop Benedito Roberto was appointed Archbishop of Malanje on 19 March 2012, a position he held until his death, at the age of 74. He bore with faith and courage his poor health in recent years and it has finally taken him from us.

A dedicated Spiritan missionary, he always participated in the principal feasts of the Congregation, and in 2016 he fully committed himself to the 150th Jubilee of the arrival of the Spiritans in Angola.

The last visit Bishop Benedict made here to the Generalate House was in 2019, during the Ad Limina Visit of the Bishops of Angola to Rome. The Angolan Bishops came to our Generalate to publicly thank the Congregation of the Holy Spirit for the outstanding missionary service that it has given in Angola for over 150 years.

We give thanks to God for the life and mission of Mgr. Benedito Roberto and we send our condolences to the Province of Angola, the Archdiocese of Malanje, the Episcopal Conference of Angola and the family of this dear confrere of ours.

May his gentle soul rest in peace.