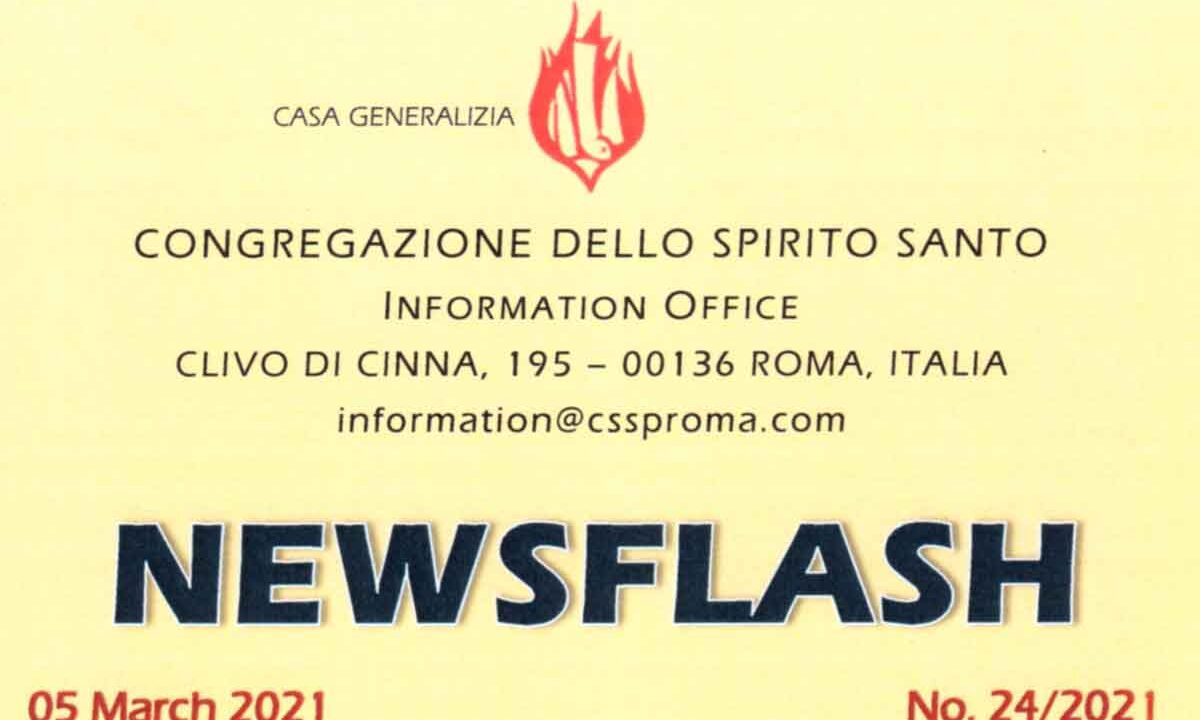 We have received with great sadness the news of the death of our confrere, Mgr. Sergio Eduardo Castriani, on March 3, 2021 at the hospital in Manaus (Amazonia, Brazil), aged 66 years. A Brazilian Spiritan, Mgr. Castriani was born in the State of S. Paulo in 1954, entered the Congregation at an early age, made his first profession in 1975 and was ordained priest in 1978. He was initially a missionary in Alto Juruá (Acre) before serving his Province as director of formation and as Provincial bursar. Mgr. Castriani was elected General Assistant of the Congregation at the General Chapter of Itaici in 1992, serving the worldwide Congregation in that capacity while living for six years at the generalate in Rome (1992-98).

Nominated Coadjutor Bishop of Tefé (Amazonia) in 1998, he became Titular Bishop of the Diocese in 2000, where he served the many riverside communities entrusted to his pastoral care with great love and dedication. In 2012 he was appointed Archbishop of Manaus where he was equally appreciated for his pastoral zeal and creativity. He will be especially remembered for his weekly chronicles, recently printed in book form, which witnessed to his intellectual courage and outspokenness in favour of the poor.

At 65, realising that his health was declining and that he could no longer serve his people as he wished, Mgr. Castriani tendered his resignation as Archbishop of Manaus and asked Pope Francis to replace him. Despite his declining health, he continued, until his death, to make a  pastoral and intellectual contribution to the Church and society within the limits imposed by his debilitating illness.

In a letter addressed to the National Conference of Brazilian Bishops, the Archbishop of Manaus, the Bishop of Tefé, the CSSp Provincial of Brazil, the other Major Superiors of the Spiritan Circumscriptions in Brazil and the Castriani family, Fr. John Fogarty, Superior General offered the deepest condolences of the Spiritan Congregation, assuring them, on behalf of all Spiritans spread throughout the world, of our communion in prayer with all who mourn Mgr. Castriani.

May his gentle soul rest in the peace of the Lord whom he served so faithfully throughout his lifetime.