NEW BISHOP OF THE DIOCESE OF CAXITO – ANGOLA 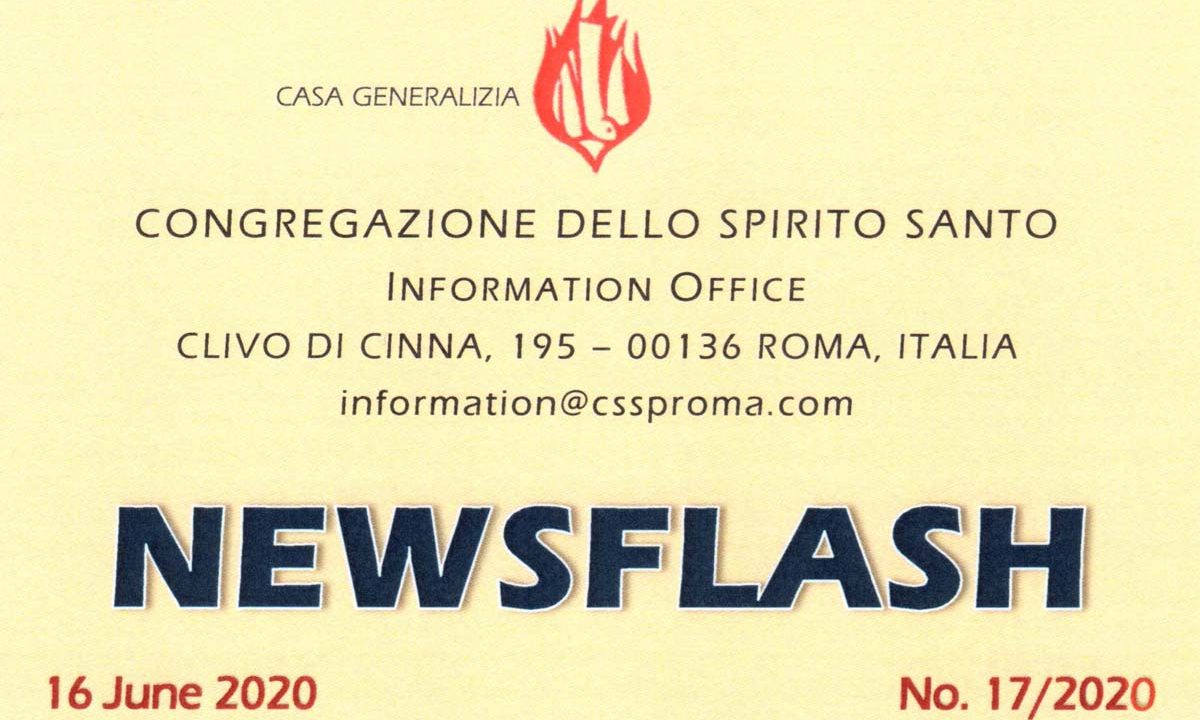 NEW BISHOP OF THE DIOCESE OF CAXITO – ANGOLA

Father Camuto was born on 26 December 1963 in Golungo Alto, diocese of Ndalatando, province of Kwanza Norte, where the Spiritans have been responsible for the Catholic Mission for many years. He completed his theological studies in Brazzaville, Republic of Congo, and made his religious profession on 5th September 1987 in the Congregation of the Holy Spirit. He was ordained priest on 28th July 1991.

After his ordination to the priesthood, he carried out the following ministries: 1991-1995: Pastoral experience in the Parish of Lândana Mission, Diocese of Cabinda, Angola; 1995-1999: Rector of the Propaedeutic Seminary of the Spiritans in the Archdiocese of Malanje; 1999-2000: Rector of the Scholasticate of the Spiritans in the Dioceses of Huambo and Benguela; 2000-2003: Social Communications Studies at the Pontifical Salesian University (Rome); 2003-2006: Coordinator of the Commission for Social Communications of the Episcopal Conference (CEAST); 2006-2010: Director of the National Catholic Radio ‘Rádio Ecclesia’; 2010-2016: Provincial Superior of the Spiritans in Angola (2 terms); 2016 to the present, Director of ‘Rádio Ecclesia’.

The Diocese of Caxito saw its first Bishop, Monsignor Antonio Jaka, appointed Bishop of Benguela on 26th March 2017, remaining without a titular Bishop until the appointment of Monsignor Mauricio. In the Diocese of Caxito, there is a historical Mission of the Dembos, which is entrusted to the pastoral care of the Spiritans.