A new Spiritan Bishop in Gambia

You are here:
Gambia 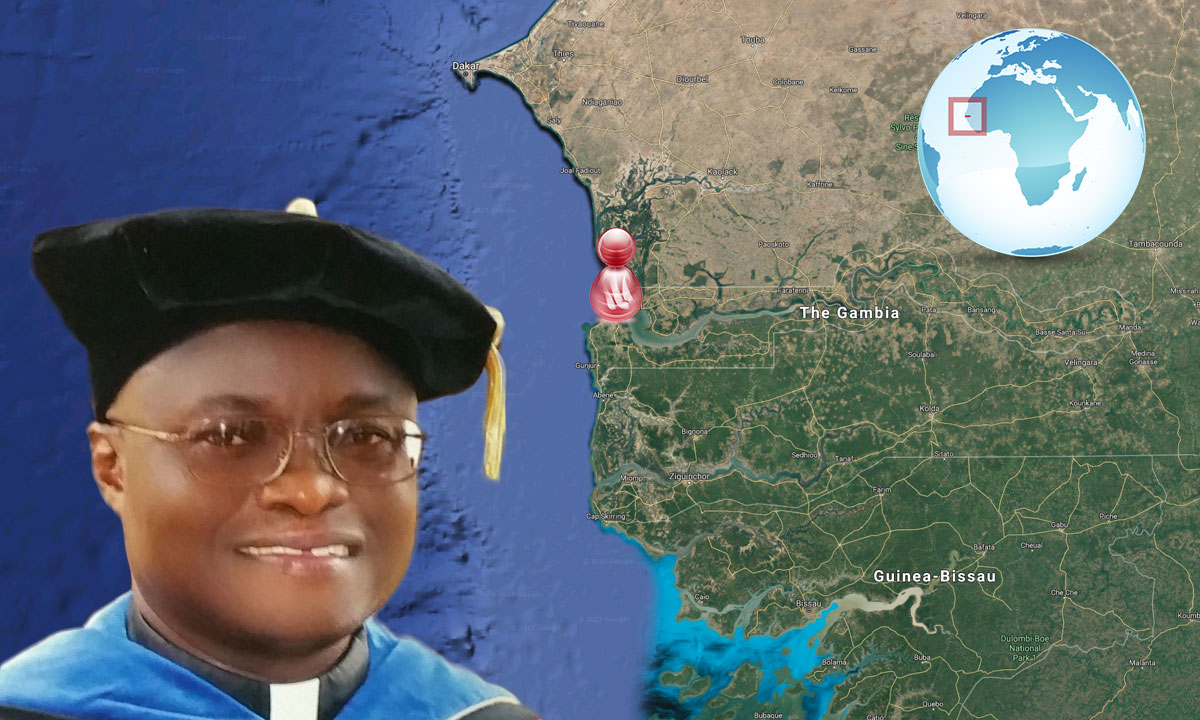 Fr. Gabriel Mendy CSSp was born on 19 April 1967 at Lamin (Gambia). He made first profession on 8 September 1987 at Bwiam, and was ordained priest on 15 November 1997 at Lamin. He was appointed to Kenema in Sierra Leone, where he was director of the St. Kisito Seminary and Parish Priest of Holy Trinity. Then he was sent to study at the Spiritan University of Duquesne, where he obtained his doctorate in Theology in 2009. He has been teaching since then at SIST (Spiritan International School of Theology) at Attakwu, Enugu, (Nigeria). 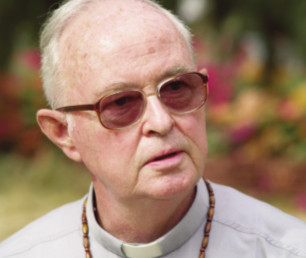 He thus succeeds Mgr. Ellison, who has retired on reaching the age limit. The former bishop was born, in fact, on 12 February 1942 in Blackrock (Ireland), where the Spiritans have a college. He made his first profession on 8 September 1960. He was ordained priest on 8 July 1969 at Kimmage. After studies at Rome, he left for Bathurst (later Banjul) in Gambia, where he had a first missionary experience for two years. He returned to Rome for a year (1972-73) at the Institute for Islamic Studies.

On his return to Gambia, he spent two years at N’jongon. He was then recalled to Ireland to teach at Kimmage (1974-76), then to direct the Philosophy Scholasticate (1976-80). Returning once more to Gambia, he was Vicar General at Banjul (1980-85), then major superior of the Spiritans and pastor of the Star of the Sea parish (1985-88). In 1999 he was appointed Secretary General by Fr. Pierre Schouver and his Council, a post he occupied until 2005. On 18 February 2006 he was named Bishop of Banjul.

Banjul occupied world attention at the end of last year, when the dictator Yahya Jammeh, to general surprise, recognised his defeat in the presidential election, and called the winner, Adama Barrow, to congratulate him. Thus ended 22 years (1994-2016) of a fierce dictatorship. Mgr Ellison was almost declared a “persona non grata” when he opposed Jammeh’s proclamation of Gambia as an “Islamic republic” (in December 2015).

Gambia is surrounded by Senegal, with which it shares 749 km of land frontier. Its territory extends along the River Gambia, to its mouth and between 20 and 50 km on either side of its banks. Its Atlantic coastline extends for 80 km with its capital Banjul, its main town, at the mouth of the Gambia river. The country is flat, with its highest point at 53 metres.