You are here:
Brazil 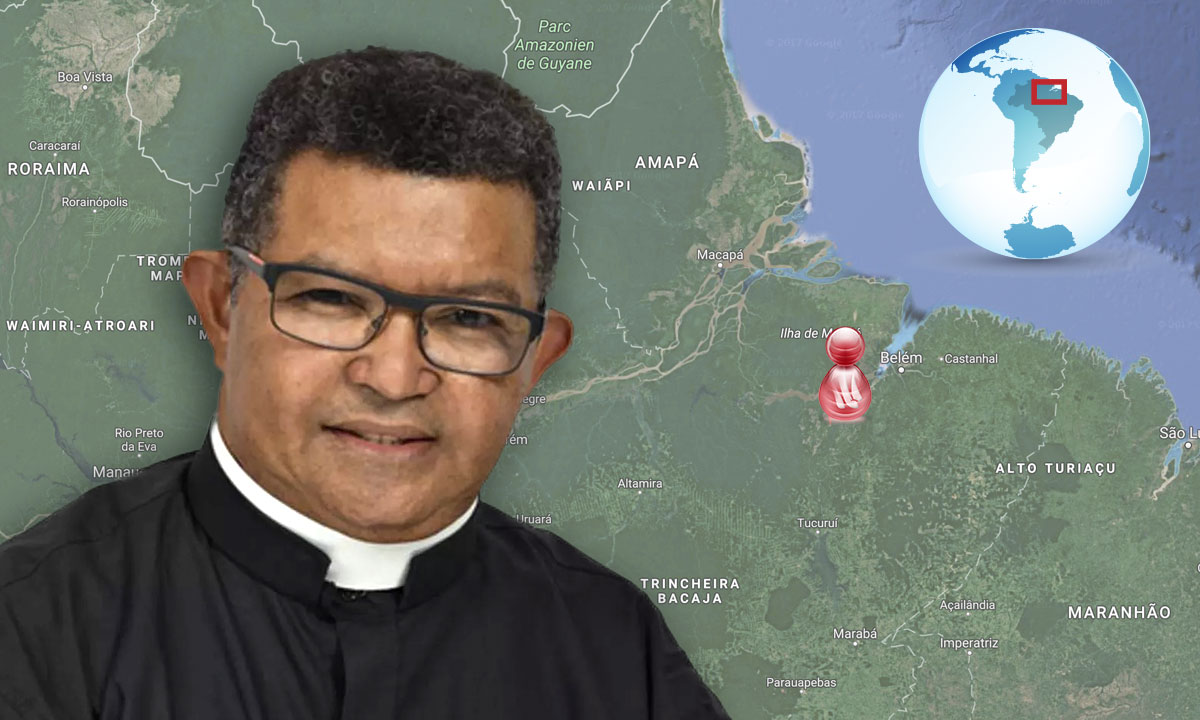 Born on the 30th of November 1962, in Guarajá, Amazon, he started his formation with the Spiritans in 1980. He was the first seminarian in Cruzeiro do Sul. he studied philosophy in Manaus and theology in São Paulo. After a missionary experience in Nigeria, between 1990 and 1991, was ordained a priest in 1992, in Cruzeiro do Sul, state of Acre.

He worked on pastoral services in Belo Horizonte and Vilhena, between 1993 and 2002. Worked in the formation with the Philosophy and Theology students at the Laval community, in São Paulo, from 2002 and 2008. Between 2007 and 2012 served as executive secretary of the Episcopal Commission for Mission and Interdenominational Cooperation of the Bishops Conference of Brazil (CNBB).

In 2012 was elected superior of the Spiritan Province of Brazil, and reelected for the same mission in 2015, with a mandate until the 2nd of February 2018.

As we pray the novena of Poullart des Places, we ask the Lord to continue blessing our brother with the same gifts of wisdom and discernment He gave to our founder.