Mozambique is a Spiritan group, and is part of the of the Union of Circumscriptions of South-Central Africa (UCSCA). 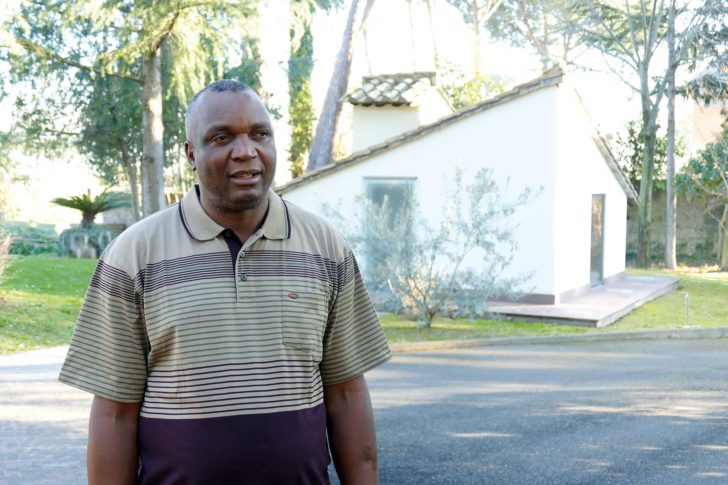 From the refugee camps to the mission field

Fr. John Dimba was born in Mozambique in 1969. During the civil war, like millions of other people, had to flee the country. It was in a refugee camp that he met the spiritans and was attracted by their simple lifestyle and their service to the poor. Today, he is a spiritan and believes that… 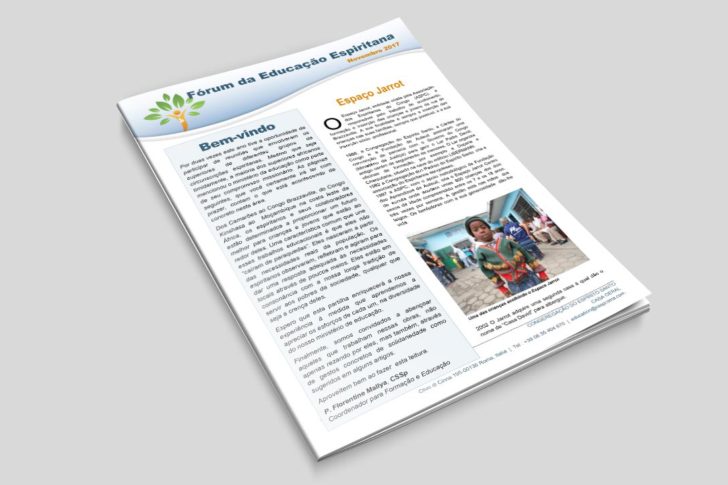 Cameroon, Democratic Republic of Congo, Education, Mozambique, Republic of the Congo2018-02-07Leave a comment 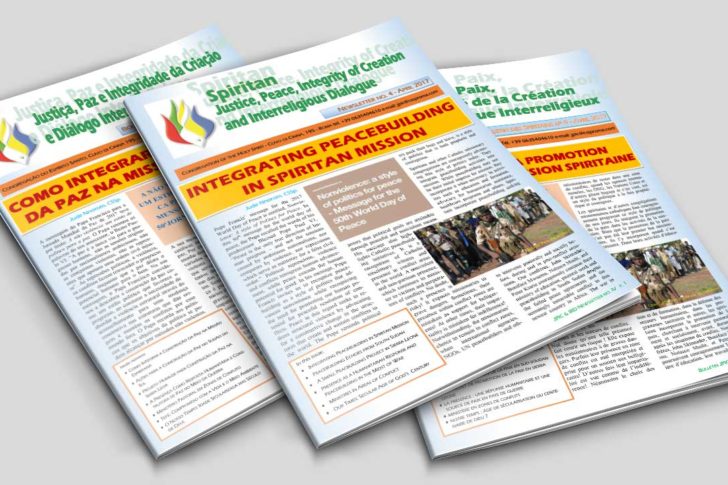 Spiritan Justice, Peace, Integrity of Creation and InterReligious Dialogue Newsletter featuring: INTEGRATING PEACEBUILDING IN SPIRITAN MISSION ♦ PEACEBUILDING ECHOES FROM SOUTH SUDAN ♦ A SMALL PEACBUILDING PROJECT IN SIERRA LEONE ♦ PRESENCE AS A HUMANITARIAN RESPONSE AND PEACEBUILDING IN THE MIDST OF WAR ♦ MINISTRIES IN AREAS OF CONFLICT ♦ OUR TIMES: SECULAR AGE OF GOD’S CENTURY