Haiti: a Spiritan attacked by bandits

You are here:
Haiti 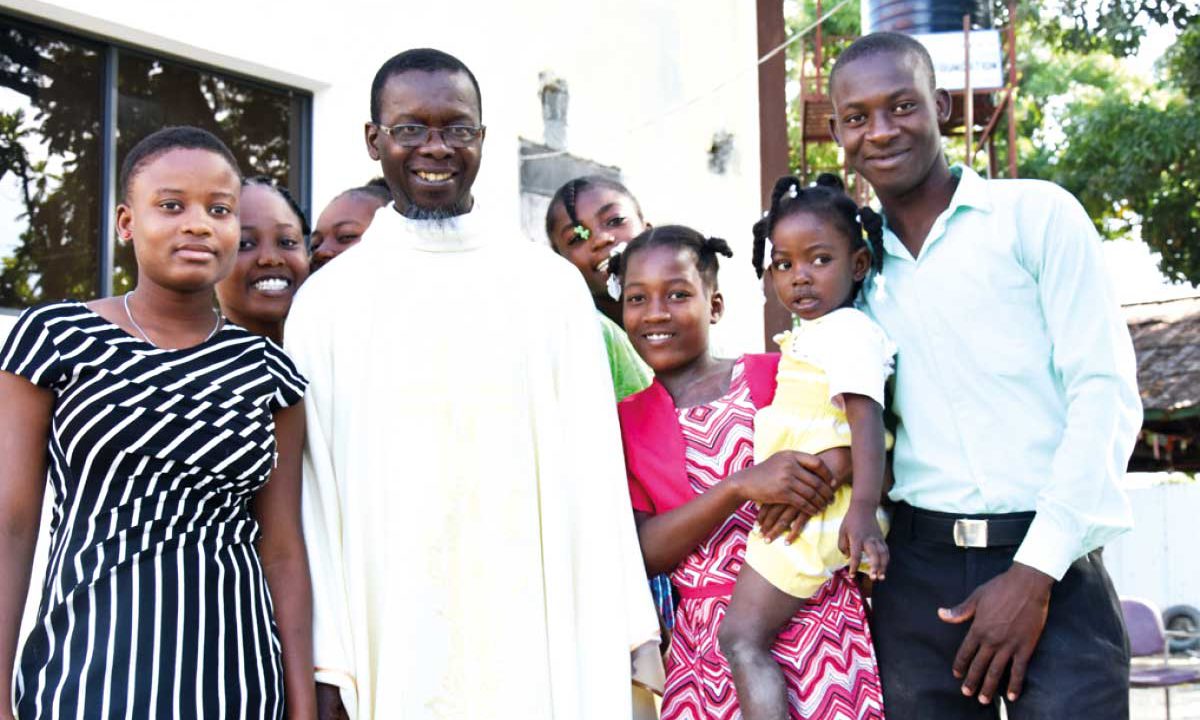 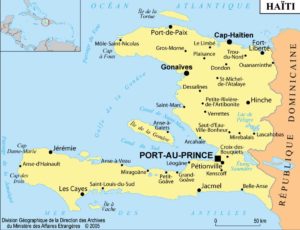 On Monday, May 14, 2018, Father Reynold Joseph, a Haitian Spiritan, parish priest of Bocozelle (diocese of Gonaïves, Artibonite department) was the victim of a bandit attack in the town of Cabaret, around three in the afternoon. As he was driving from Bocozelle to Port-au-Prince, he arrived at the wrong time in the wrong place. A group of bandits armed to the teeth attacked currency traders called cambistes (°) to rob them their money. The bandits made Father Reynold descend from his car and told him to walk away, which he did. Despite this, they shot him in the hip. He was taken to hospital Bon Repos before being treated at the hospital of Médecins sans Frontières in Port-au-Prince. Fortunately, his life is not in danger. It must be said that Cabaret is home to a very vibrant market, well-known especially for the sale of banana diets.

In a telephone conversation Father Reynold told me he was out of the hospital on Wednesday the 16th and that his wound was not serious, because the bullet exited and only had minor impacts. His car was found. Jean Durandis, a Spiritan deacon, was able to pick it up from the police, and brought it back to the parish of Bocozelle.

Eight dead in the crowd

By the time I spoke to Father Reynold, only one of the bandits had been arrested. Of the many injured, eight died as a result of their wounds, because the bandits covered their escape with heavy fire in the crowd.

(*) Cambiste: word derived from the Spanish word cambio which means “change”. It refers to men who, in the streets and markets, sell or exchange foreign money for gourdes, Haiti’s national currency, at a better rate than banks. Since they have a lot of cash on them, they are often the target of attacks.

Featured image: Fr. Reynold Joseph with some parishioners in Bocozelle