Apart from formal education carried out in our schools, Spiritans see education as vital in all our ministries.

Spiritan founder, Claude Poullart des Places, felt called by God to found a community dedicated to educating poor seminarians. Today, in our missions in Africa and elsewhere,  the Spiritans continue to live out the vision of Claude Poullart des Places. Apart from formal education carried out in our schools, Spiritans see education as vital in all our ministries.  Basic education is the first step out of poverty and toward the Gospel. In addition:

Throughout the 1800s, the Spiritan ministry was heavily oriented to grass roots missionary work but its interest in education continued. Francis Libermann insisted, often against stiff opposition, that “to abandon the schools is to destroy the future of mission.”

Between 1832 and 1882 a total of 31 seminaries and colleges (not to mention trade and agricultural schools) came under the direction of the Spiritans. Among the best known are Rockwell and Blackrock Colleges (Ireland), Holy Spirit (Portugal), St. Martial (Haiti), St. Mary’s (Trinidad), The French Seminary (Rome), St. Louis (Mauritius) and Duquesne University (U.S.A.). Duquesne University was founded in 1878 as Pittsburgh Catholic College to bring higher education to the children of struggling immigrant workers. It was one of the first universities to admit women and minorities. Today, Duquesne is among the top 12  Catholic  universities in  the United States!

Education  became an important instrument of evangelization in many African countries, and presently a number of African Spiritans teach in our schools and universities in Europe and North America. 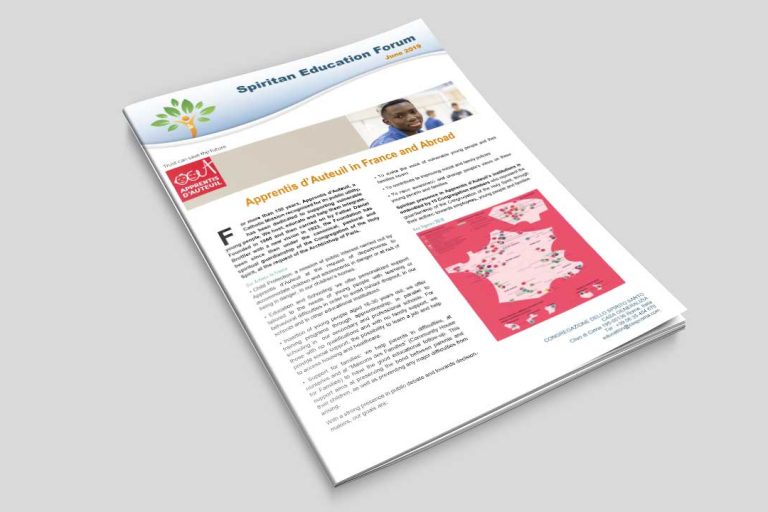 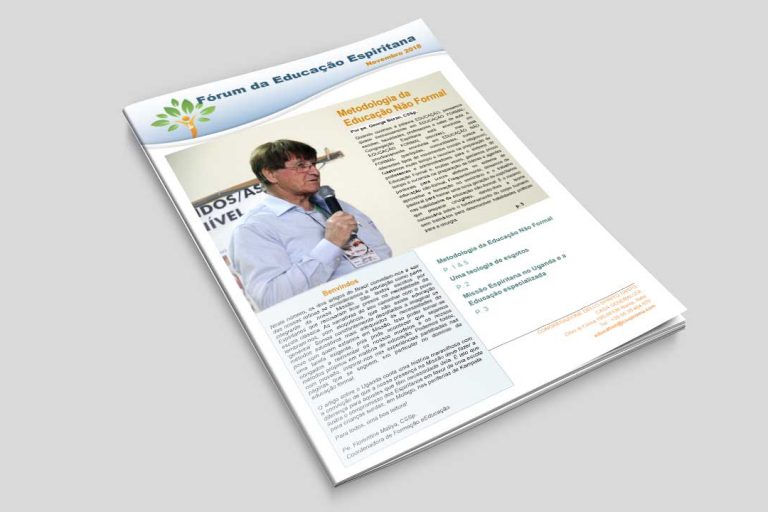 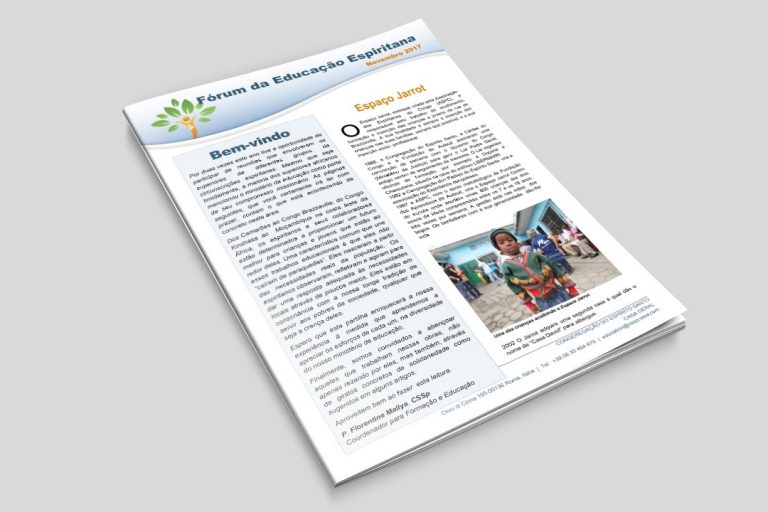 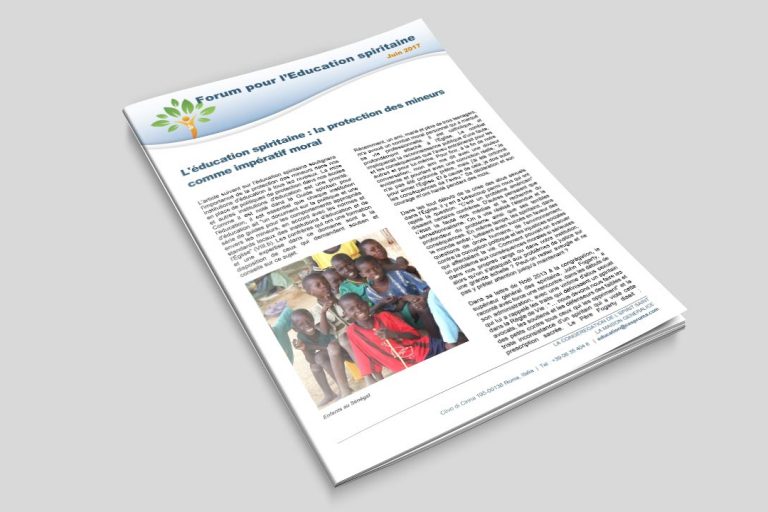 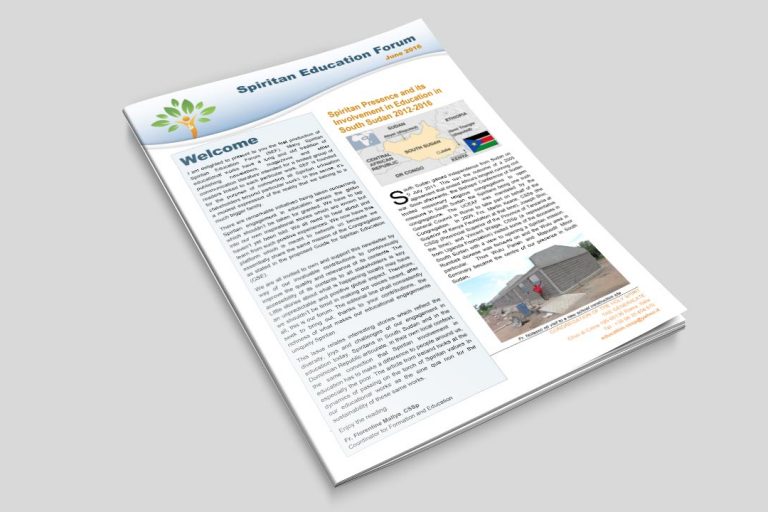